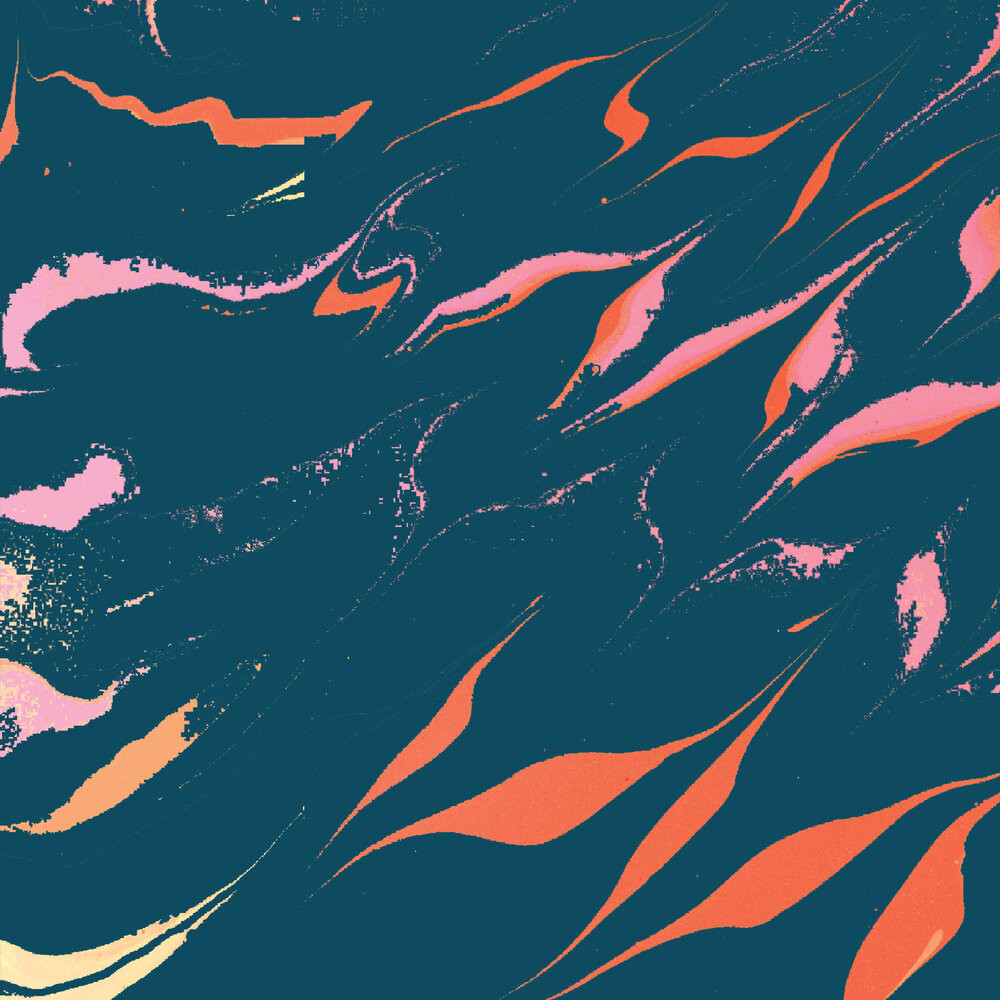 Land of Color announces the release of their newest single, "Warriors.” Written by Thomas Ewing, Gary Rea, Mike Donehey and Jeff Owen and produced by Geoff Duncan and Land of Color, "Warriors" marks their first release in 2021 ahead of a full album releasing later this year.

South Africa native Gary Rea and Colorado-born Thomas Ewing of Land of Color burst onto the scene in 2018 when they were discovered by Tenth Avenue North and Sony/Provident. They quickly signed their first record deal with Remade Records (Tenth Avenue’s imprint label) and it was off to the races. They toured extensively in 2018 and 2019 as a support act to Tenth Avenue North, Rend Collective, Zach Williams, Unspoken and others. They were also invited to play at most of the major festivals around the country including Spirit West Coast, Fish Fest, Creation Fest, Kingdom Bound, Joyful Noise and more.


“Land of Color offers just what their name implies: music that paints the sadly often stagnant CCM landscape with a bold, vibrant palette that brings a sense of refreshed wonder and joy,” said Chris Llewellyn, of Rend Collective. “The new single, ‘Warriors’ is a brilliant example of drawing together brand new sounds in a way that feels at once totally accessible and feels good to the casual listener; while also raising a smile from the forward-thinking, cutting edge music critic.”

Their newest single, "Warriors" is not about being a "warrior" at all. If we want to follow Jesus we need to learn how to serve others and lay our lives down for them like He did. He has shown us a new way to fight, by being humble and by loving others the way he has loved us, unconditionally!

Jeff Owen, co-writer and member of Tenth Avenue North said, “If you haven’t heard of Land of Color, they are a band with an honest and unique voice. 'Warriors' brings out their sincerity not only in sound but in the message. A genuine song like this is sure to find its way.” 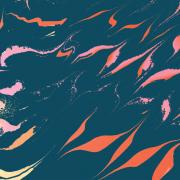