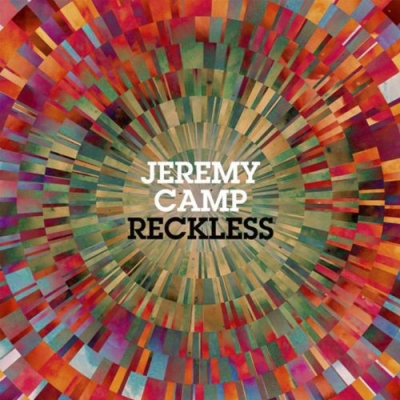 Jeremy Camp has released his seventh studio album 'Reckless'. First single and title track 'Reckless' was co-written by Camp and producer Andy Dodd, along with several other songs on the album.

Dodd produced several of Camp's earlier albums including 'Stay' and 'I Still Believe'. With Dodd back on as producer, Camp says he feels like he is getting back to his roots yet creating a new sound.

"We need to be reckless," adds Camp, "but let's spend time with Him so we know where to go."

Jeremy has also penned his story in a new book titled 'I Still Believe' in which he shares, with unflinching candor and emotion, the extraordinary story behind his award-winning lyrics - from his impoverished childhood, rebellious teenage years, and spiritual awakening at Bible College, to the tragic loss of his first wife, Melissa, to cancer and the heart-wrenching spiritual journey that followed - a journey that reignited his faith, inspired some of his most beloved songs, and paved the way for a second chance at love with his second wife, Adrienne. 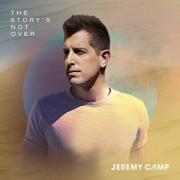 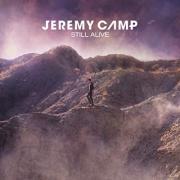 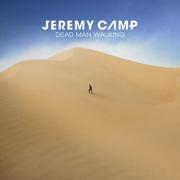