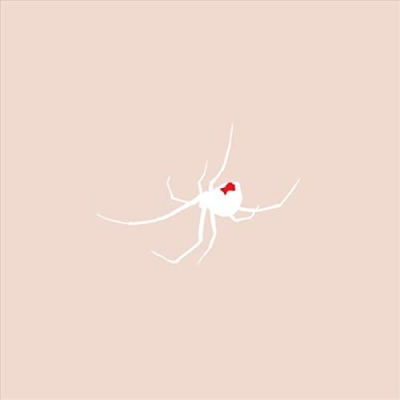 Following the success of 'Find You' and 'Flicker' Tina Boonstra will release the third song in the 'Underrated Animals' series on Tuesday 28th May. 'Second Chance' draws on influences such as Manchester Orchestra and Julien Baker to deliver a heart-stoppingly honest and raw performance.

Growing up as a songwriter in a missionary family, Tina expected her songs to find their home in the church halls she was so familiar with. It wasn’t until she began performing on the London open mic circuit that she cut her teeth as a performer and honed her craft into a treasure trove of songs with a depth and emotional intensity reminiscent of PJ Harvey, Wolf Alice and John Mark McMillan.

Featured on Spotify's New Music Friday and Mellow Pop playlists, BBC Introducing London, Hoxton Radio and Sounds Magazine, her latest EP is described as ‘a collection of moving, honest, brave songs that will school its listeners in empathy and introspection.’ (Get In Her Ears) 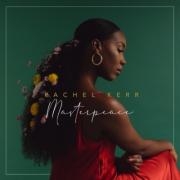 UK born singer/songwriter Rachel Kerr has released her new album 'Masterpeace'. Rachel brings a fresh and unique sound with a fusion of RnB, Soul, Reggae and inspirational music. "After 2 EPs and 1 mixtape, I can confidently… 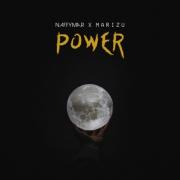 NaffymaR, a fast rising urban music sensation based in West London, has released her latest single 'Power', featuring Marizu. Ghanaian by origin and Italian by citizenship, NaffymaR is a graduate of Music Performance and… 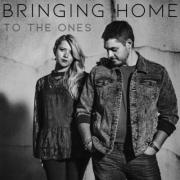 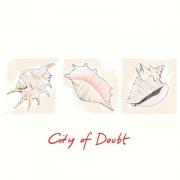 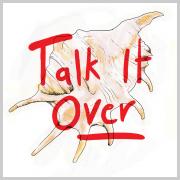