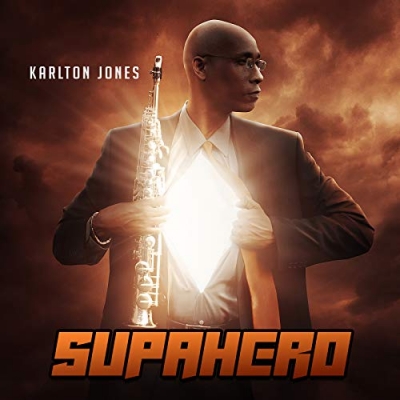 Christian Hip-Hop Artist and Saxophonist Karlton Jones has released a new single titled 'SUPAHERO'. Louder Than The Music decided to find out more about this unusual mix of musical styles, so we spoke to Karlton about his background in music, the new single, and his plans for the future.

I was born and raised in Winston Salem, NC. At the age of 11 my dad convinced me to start playing the saxophone in my middle school band. I continued to play the saxophone throughout high school and college. At an early age I also enjoyed listening to hip-hop music And I would make songs with my friends just for fun. It wasn’t until I was in college was when I started to record my own songs and get serious about making this a career.

Tell us about your new single 'Supahero' and what the inspiration behind it was?

My song Supahero hero is a praise and worship song about all the amazing things that God does in our life that remind me of God’s love and the miracles I read about that Jesus did in the Bible remind me of a superhero That comes and saves the day when there’s trouble. After watching the avengers endgame movie I got inspired to write this song.

Saxophone and Hip Hop don't often go together - where did that combination come from?

This combination came from me growing up playing the saxophone in school and also for my love of listening to hip-hop music growing up as a kid. I Combine both the saxophone and hip-hop because I want to use both of these talents that I have to glorify God.


How would you define success in your career as an artist?

I define success in my career as an artist as keeping Christ in the center of everything I do. Success to me is having faith and staying consistent in touching peoples lives with the love of Jesus Christ and with the gift of music that he gave me.

Wow that’s a hard one I don’t know if I have a favorite album of all time because there’s just so many albums I love to listen to.

Plan to release a CD that will have my superhero song on it and it will be different versions of the song, a cappella, instrumental, smooth jazz and gospel. Also I plan to do a radio station tour and also concert tour as well as attend the Grammys. 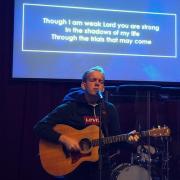 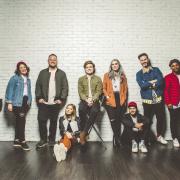 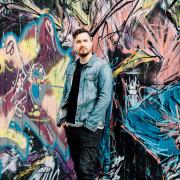 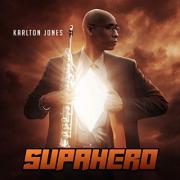 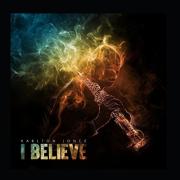 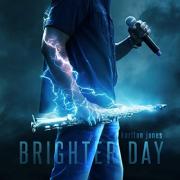