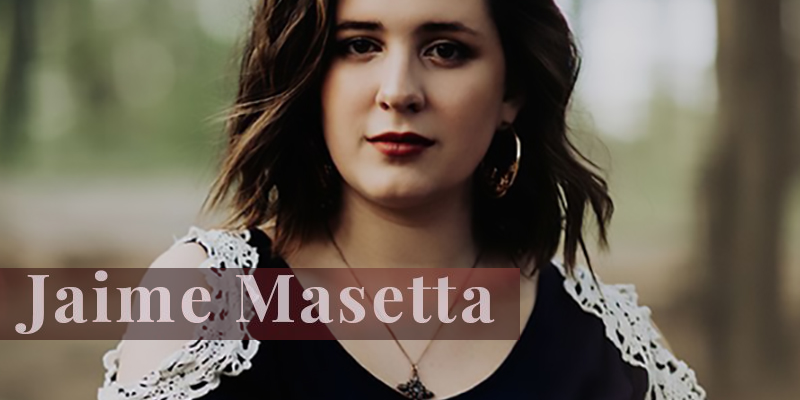 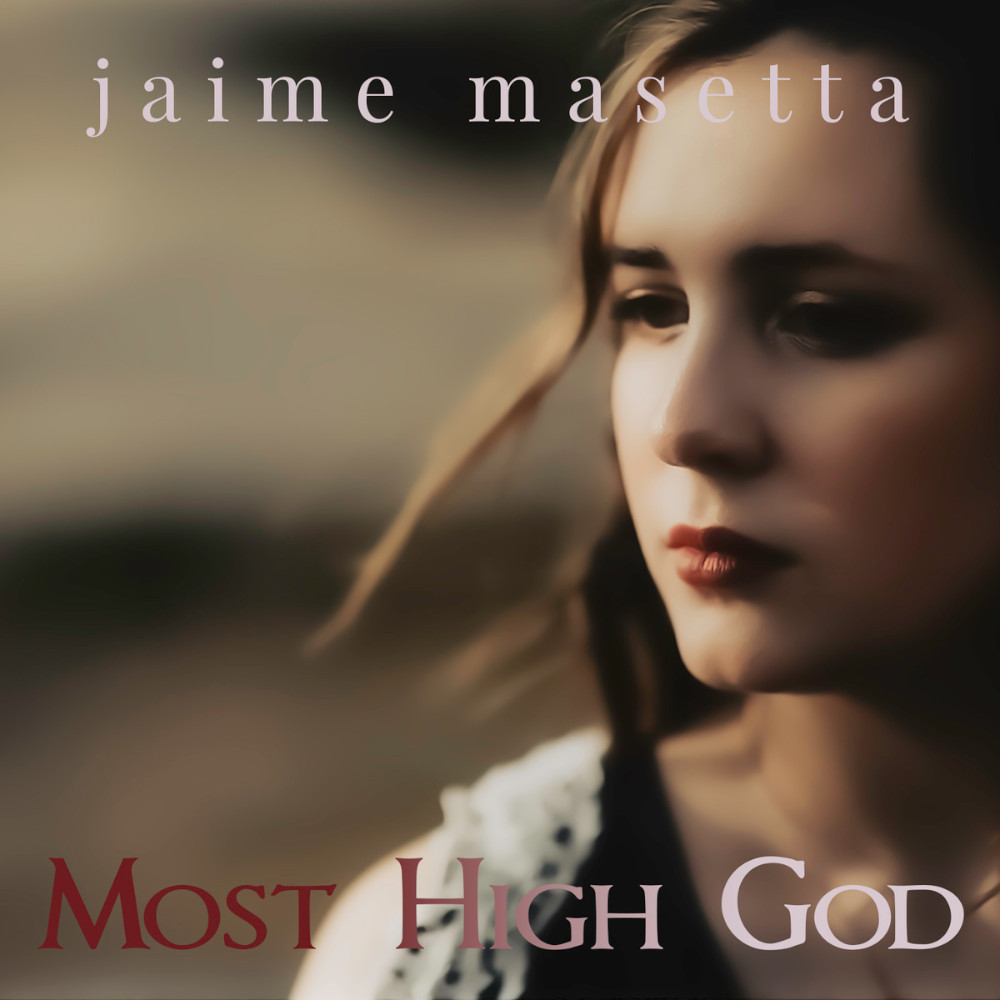 Find out more at:
jaimemasetta.com
Jaime Masetta (Hudson, OH) has released to radio 'Most High God' - the second single from her debut CD - as well as the accompanying music video. The 'Stages of Hope' EP is already available online (iTunes, Amazon, etc.).

At 19 years old Jaime Masetta has been singing since her early childhood. For the majority of her life she dreamed of performing on Broadway and attending college to study musical theatre. She remained in that mindset until the end of her high school junior year, when she had finally accepted God’s merciless call to pursue music ministry.

“There are so many people out there who do not think God has any love for them and that they aren’t accepted by the Church. My newfound goal is to bring the love of God through music to those who are aware of it and those who are not.”

Four of the five songs on “Stages of Hope” were co-written by Jaime and her producer. The EP was produced by Jerroll Lehman Productions. Based in Indiana, Jerroll is a producer, engineer, writer, arranger, and musician with a heart for worship, a passion for excellence, and an ear for great music. With over 25 years experience, Lehman specializes in the production of music for independent artists. “My goal is to create a product that people want to listen to over and over again,” says Lehman. 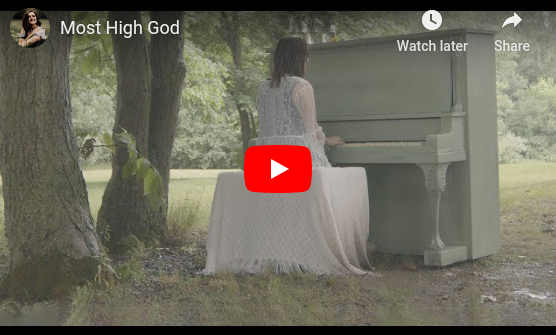 The Management Agency is one of the country's premiere independent artist and band development and management agencies. Our international roster includes artists and bands in Africa, the UK, Italy, Bahamas, Australia, and all across the USA and Canada.