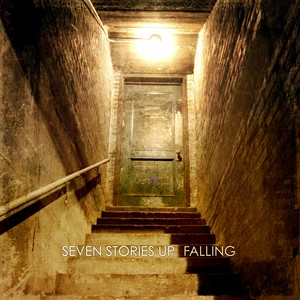 Worship rock band Seven Stories Up will have their debut album 'Falling' released in the US in May. The project is on VSR Music Group, a label distributed by EMI CMG. Said the group's lead singer Andy Rocker, "It's not about us, it's not really even about the music. It's about the fact that we, as a band, have been given a message of hope and restoration! We are placing Christ at the helm of this and following where he leads; he is our compass."