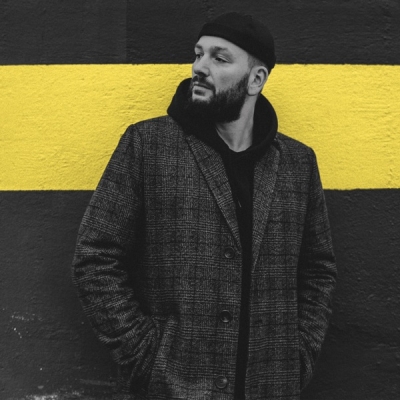 "Do not let emotions crush you but use them to trigger the blessing. Nobody's spared from difficulties but we have all received grace to ask God for help; don't give in but give Him glory!" 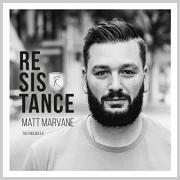 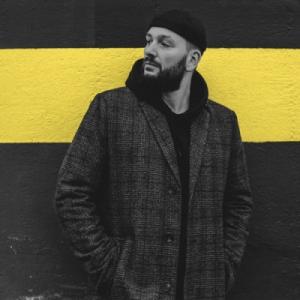 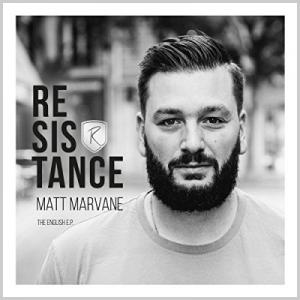 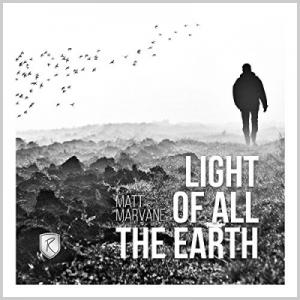 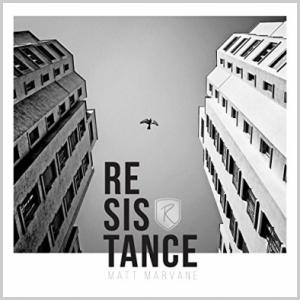