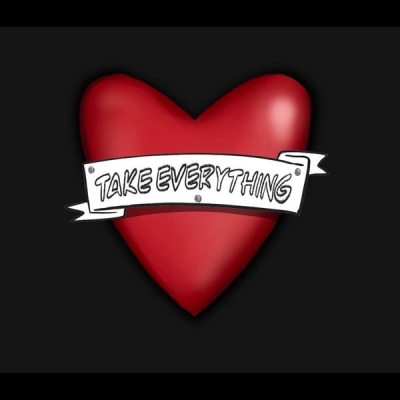 Singer/songwriter Luke O'Neal has released a Christian Rock song titled 'Scar and Nail' which describes exactly what happened that first Easter Weekend, 2,000 years ago at Calvary. Louder Than The Music caught up with Luke to find out how he started, the story behind this song, and his plans for the future.

I started out playing music right after I became a Christian. I grew up in church all my life but it took some years to realize...
Read More Singer/songwriter Luke O'Neal has released a Christian Rock song titled 'Scar and Nail' which describes exactly what happened that first Easter Weekend, 2,000 years ago at Calvary. Louder Than The Music caught up with Luke to find out how he started, the story behind this song, and his plans for the future.

I started out playing music right after I became a Christian. I grew up in church all my life but it took some years to realize that salvation wasn’t about how many church services I went to, but the one time decision to actually follow Christ forever. My family had always sang in church and at the Christian school I went to, we had programs where we sang a lot of kid versions of Christian songs. I wanted to sing newer songs and I picked up a guitar and learned some to do at my schools programs. Fast forward a few years later, I started writing songs about self worth and released my first song “Miracle” to tell people that it doesn’t matter what you’ve been told by anyone. I pray that people know they’re not a mistake. They’re a miracle!

Tell us about your single 'Scar and Nail' and what the inspiration behind it was?

“Scar and Nail” was written the night before Easter so I like to put it like this: “‘Twas the night before Easter...” But I was going to do a song in church on Easter of 2020, but I just didn’t feel right about it. Then I got my pen out and it just started writing that chorus with a melody in my heart. Then each verse just came from every event from Good Friday to Easter. The bridge is a declaration saying that what Christ did will always be enough for the most religious Pharisee to the one they would try to stone.

Do you have plans to release any more songs in the near future?

I have been working on more songs in the studio but I have one more that I’m getting ready to set up releasing for late June and hopefully an album by the end of the year so stay tuned!

The most important message in my songs is that Jesus unconditionally loves you. Too many people feel too far gone, stray away from their first love or don’t care, but God loves you and there is no mistake about you because He can’t make mistakes.

My style of music varies a lot. One minute I could be rocking to a Skillet song then 2 minutes later jumping around to Andy Mineo or Zauntee and finally sitting down to some Jeremy Camp or Elevation Worship after playing some old hymns and southern gospel at my church from Jason Crabb’s old album. I can’t really stick to a specific sound because all of it and all those artists have impacted me greatly.

Honestly if I got the opportunity to work with an artist and write a song with them, it’d be among three. Jeremy Camp, Bart Millard and Cody Carnes. Bart Millard from Mercy Me had released “I Can Only Imagine” around when I was born and at 2 or 3 years old I still remember singing it loud. Jeremy Camp has always had so many encouraging songs and I love his testimony involving “I Still Believe”. Cody Carnes has had so many songs he recently put out that are pure worship. I know having an hour of writing with him would just be an amazing church service.

Success as an artist is just being with a bunch of people in a room no matter how big worshipping Jesus together and being able to provide for your family with that.

My favorite album of all time would honestly be Into the Light by Matthew West. I would listen to that for weeks straight because every song encouraged me in a different way and he pulled me on stage at his concert once. That definitely impacted me big in pursuing music.

Well I’d probably need a lot of encouragement and the best thing to do is worship in time of loneliness so probably Gratitude by Brandon Lake.

I already know God has huge plans these next couple years. I’ve already gotten the opportunities to open for different groups and I’m working on my first album. Whatever happens I just pray God does something huge in me before he does it through me. 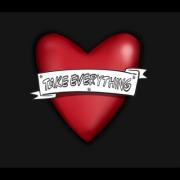 Sharing his story in a song, Luke O'Neal has released a brand new single called 'Take Everything' to encourage believers and unbelievers to surrender all to the Creator and Savior who knows that the plans He has for you are… 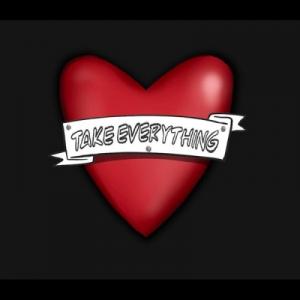 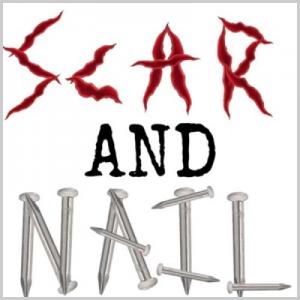