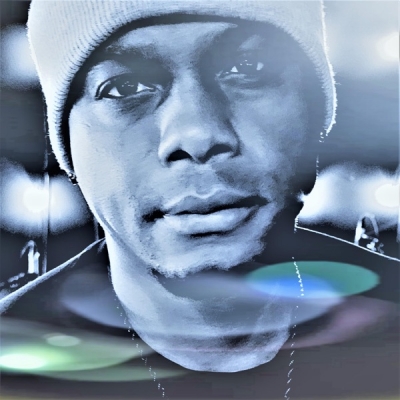 Richard John Reliford aka RichRel was born in Chicago, IL and raised in the southwestern suburb of Bolingbrook, IL. He received a football scholarship to the University of Akron where he earned a Mechanical Polymer Engineering degree, served as President of the Beta Beta Chapter of the Omega Psi Phi Fraternity Inc. He has raised three awesome young adults that are all currently entering, attending and finishing...
Read More West Coast artist RichRel has released his 'SonShine' album, with a sound reminiscent of Kanye West's new vibes. Louder Than The Music chatted with RichRel to find out more about his music and inspiration.

Tell us about your new EP 'SonShine' and what the inspiration behind it was? 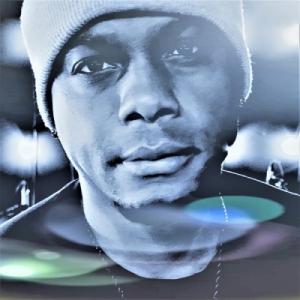