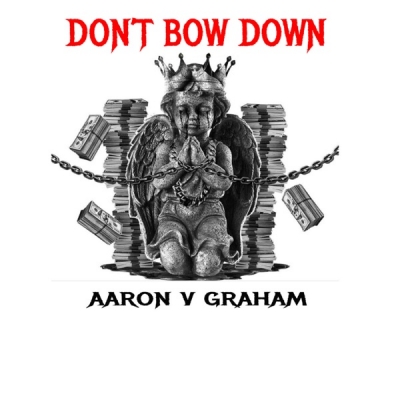 Get 'Don't Bow Down'

Aaron V Graham, a Christian singer songwriter from Northern Ireland releases his new single called 'Don't Bow Down' on 26th March 2021. Aaron's usual style is Worship music with a twist of Rock, and he has already released two Christian Rock Worship albums, but this is his first metal song.

"It's a bold song about surrender to Jesus", explains Aaron. "The song was recorded early Jan 2021 and all the music was recorded and produced in Brazil."


Aaron Graham was born in Lisburn Northern Ireland, where he still lives. In 2010 he recorded his first self-penned album 'Anointed ', which contains 9 songs, some of which have been played on UCB radio and sung in many churches. Aaron is currently a worship leader at his home church in Belfast.

In 2017 Aaron released the album 'Not About Us' independently and has gained even more airplay on radio stations in the UK as well as the US and Canada. In 2019 he released his second album titled 'Guiding Light'. 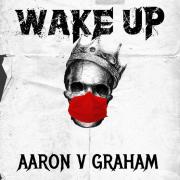 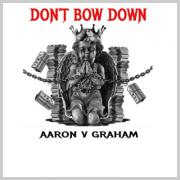 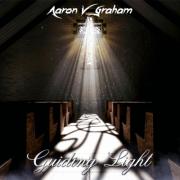