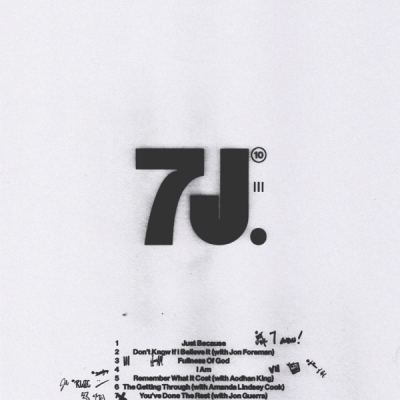 JUDAH. released "7" on February 5, 2021. The seven track project is the artist's debut solo effort and features several guest appearances including Jon Foreman, Amanda Lindsey Cook, Jon Guerra and Aodhan King. Accompanying the album are six “Live from RHRSL” performance videos, including one music video with Jon Foreman and four acoustic videos, all of which are available now.

Previously JUDAH. has released singles “Just Because,” “Don’t Know If I Believe It,” “Fullness of God” and “You’ve Done the Rest,” all of which have amassed a combined 2.4M global streams


Described as the surfacing of a compelling and raw journey expressed through shouts of praise and tumultuous reflection, the project reflects on JUDAH.'s story and his gift of connecting with people through music. "This project isn’t about perfection, nor intended to be an impeccable source of theology, but my stories of pain, doubt, brokenness, etc, completely in need of a God who loves and adores me," the singer-songwriter says. "There came a point this year when a friend’s suicide sent me into a depressed spiral I could not physically pull myself out of. That’s where worship began again for me. A broken human in need of Jesus’ unapologetic, unwavering, constant love, hope, peace, grace for me. And as I pondered all that He’s done for me I came to a place where I had to share it with you. My hope is to scream out Christ’s love to followers and doubters alike, and share the real grace and redemption that’s been found by someone walking in their shoes."

Unapologetically authentic and straightforward, on "7" JUDAH. aims to rip through layers of stigma and discomfort and bring a fresh approach that reflects his personality and unique style of praise and worship through music. 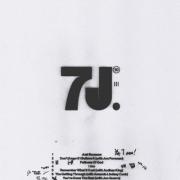 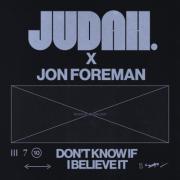