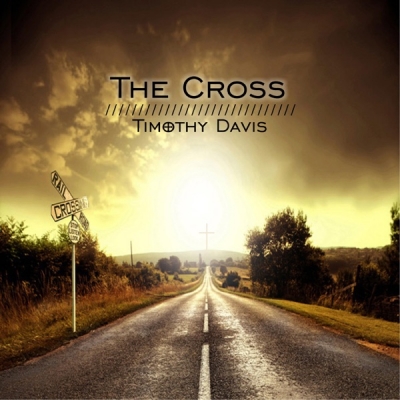 Get 'The Cross (Remastered)'

Timothy Davis, an evangelist, worship leader, songwriter and musician from Mississippi, has released a music video for his song 'The Cross (Remastered)', just in time for Easter. The song is also available on all streaming platforms.


Serving in his local church in different capacities including music ministry, singing in two gospel groups and songwriting, God began dealing with him to go into full-time ministry. Three years later he accepted that call and became more involved in music ministry and began holding ministry engagements and concerts.

Continuing to write songs, he held multiple concerts through the years which included preaching engagements. Today as a minister and music evangelist, he says that he is committed to the call for revival and evangelism by the message in preaching and in song that leads people into the presence of God.

He says to this day he continues to write and is currently working on new material on a regular basis. He says "The songs I write have come from different places in life. Some may be for the Church in worship or encouragement or some may be from experiences that have made an indelible mark on my life. I've even had songs come to me in dreams with me waking up singing them. No matter how they come they all mean a lot to me and I want to share them with the world. The way I see it, God gave them to me for a reason."

Timothy has shared the stage and worked with talented and well known Christian artists such as Ginny Owens, Jared Anderson and Sonic Flood amongst others. He’s held multiple ministry events through the years which included outside crusade events, festivals, youth conferences and revivals. 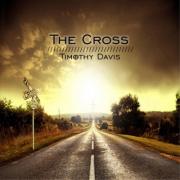 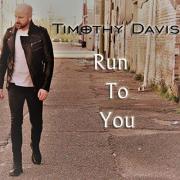