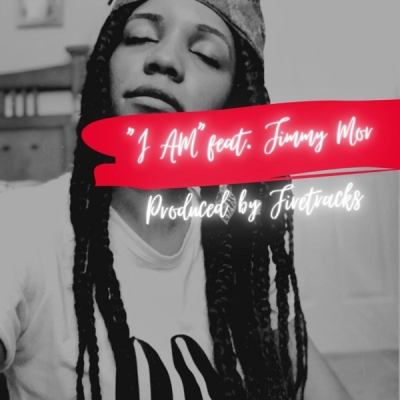 Jamaican American Patrice Cetrine releases 'I Am' featuring Jimmy Mor. Patrice's sound is described as a fusion contemporary gospel with R&B, and soul. She is not afraid to experiment with various styles of gospel to reach the nations.


Patrice Cetrine was born in Fort Lauderdale, South Florida and is of Jamaican descent. She grew up in the Pentecostal church and was raised there. She decided to give her life to God at the age of 18. Her mother, a singer, and her father a guitar player both encouraged her to pursue music. She began songwriting in 2011 , but often wondered if her sound would fit the traditional gospel scene that people were used to. R & B, Jazz, rock, and hip hop influenced her sound but God inspires her lyrics. Her ultimate mission is to allow her sound to be the bridge that will lead the broken and hurting to Jesus. 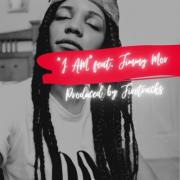 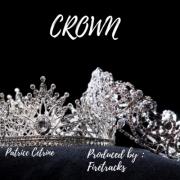