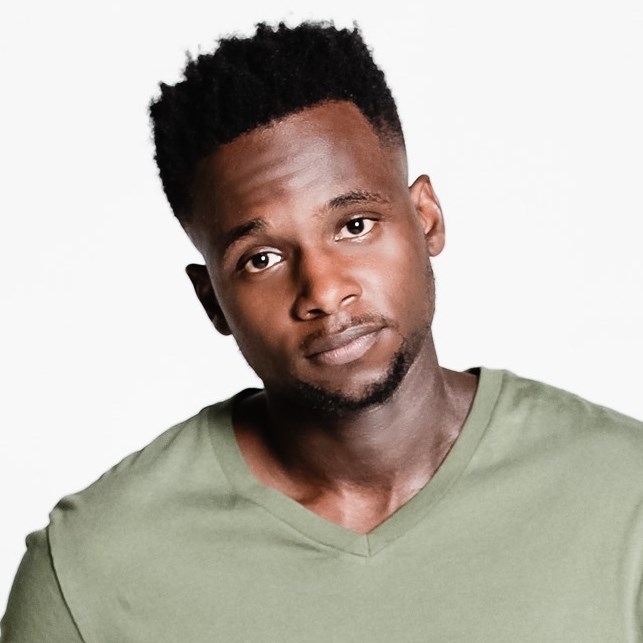 Get 'Beginning to End'

TC Boyd The Artist is an American music artist, song writer, and music producer / composer. Having just released his new single 'Beginning To End', TC Boyd chatted with Louder Than The Music about his music, his inspiration, and his plans for the future.

I’ve been doing music for as long as I can remember. As a kid singing and dancing with my family. I’m a person that loves to inspire people. I grew up with a rough upbringing. My father died of AIDS when I was nine, and my bother was gunned down when he was seventeen in Chicago. I’ve had a lot of challengers, but God has kept me.

Tell us about your single 'Beginning to End' and what the inspiration behind it was?

The inspiration was a desire to encourage people to take action. We often sit back on the sidelines watching life happen. This song is one that I wanted to inspire people to take life by the horns and not just let life happen to them. With God, we can do all things.


Do you have plans to release any more new music this year?

Yes, I’m planning on releasing two projects this year. One called I Am RisN and another called Social Woes.

I would like people to feel a sense of purpose and hope. To overcome their fears, failures and to forgive. To know that they can accomplish things in their lives.

My style of music is kind of like a funk, pop, rap mixture. I am influenced by James Brown, Kanye West, Toby Mac, and Twista.

I would love to work with John Legend.

Success to me is making a lasting impact on the world at large through my music, and making a living doing it.

My favorite album of all time has to be Michael Jackson’s Thriller album.

It would have to be my song Beginning To End, I’d need that push to take some sort of action.

What does the rest of this year hold for you?

I will be releasing my two projects, and continue to do shows. I’m looking to really expand further this year. 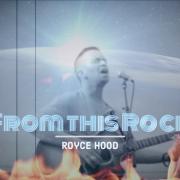 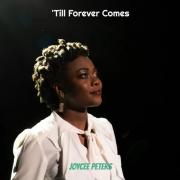 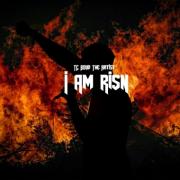 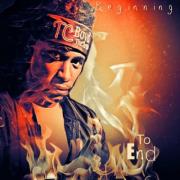