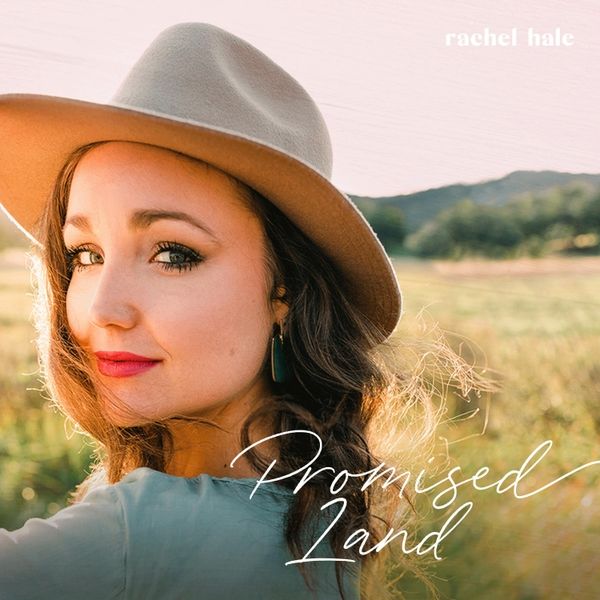 A self-professed small town country girl from Prescott, Arkansas, Rachel quickly gained international recognition in 2013 when she was a Top 20 finalist in American Idol season 12, and Billboard ranked her performance of Grace Potter’s “Nothing But Water” as one of the top moments of the season.


Rachel joined multiple Grammy Award winner Cece Winan’s Nashville Life Church in 2012 where she led worship, as well as writing and performing on the Church’s debut album, Shine On Us. She co-wrote the hit song “Firm Foundation,” which became the title track for the album recorded by gospel trio Selah that went on to win Inspirational Album Of The Year at the 51st Dove Awards.

Rachel has shared the stage with music legends Peter Frampton and Ricky Skaggs, and opened for stars including Tracy Byrd, Joe Nichols, Joe Diffie and Chris Cagle. Rachel is currently based in Redding, California. 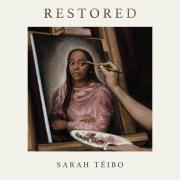 Sarah Téibo unveils her third studio album 'Restored' after building up to this momentous release with a series of singles released over the last year, including the UK Christian Charts No 1 song 'Victory' and Billboard Gospel…