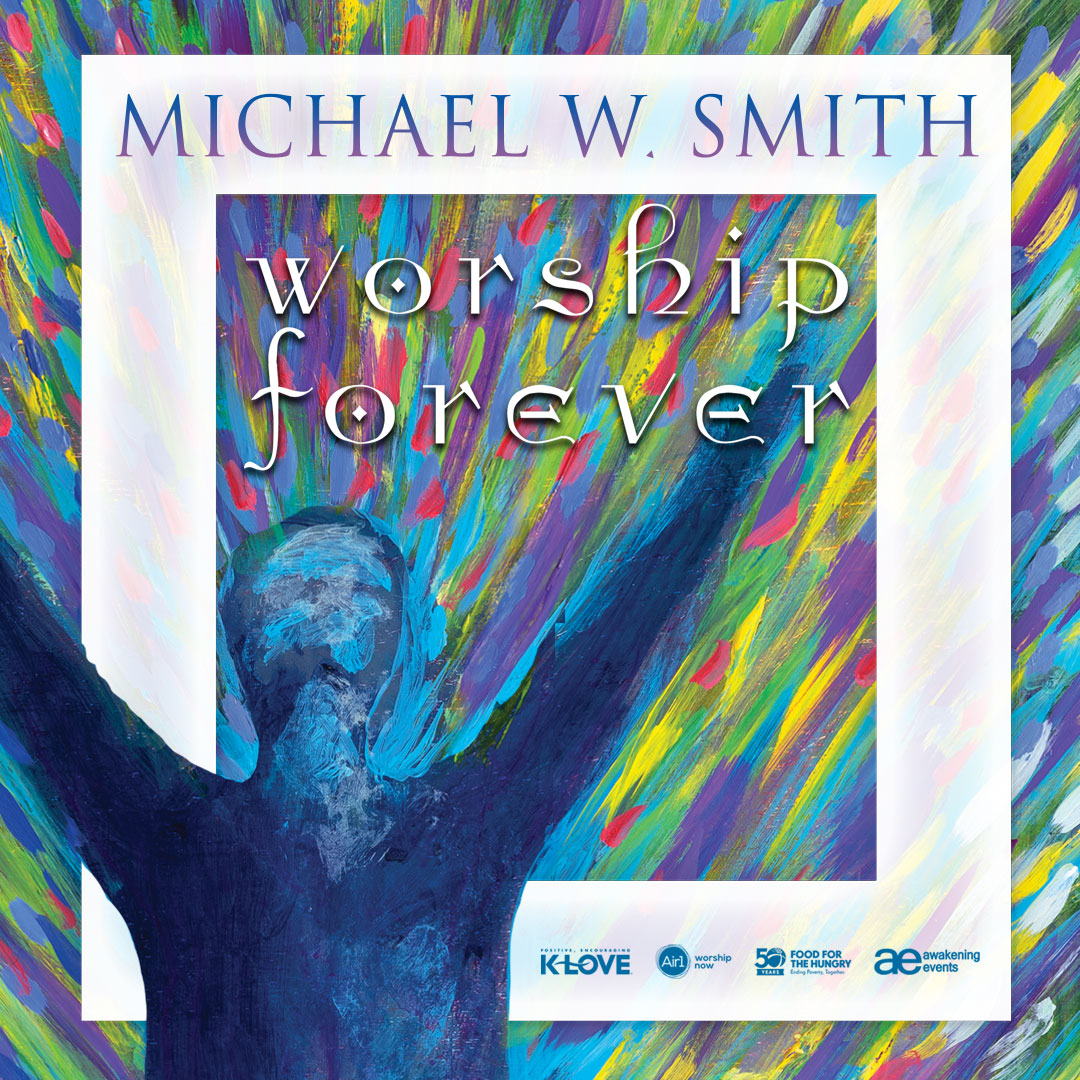 Iconic multi-platinum, singer and songwriter Michael W. Smith has announced he will be re-recording and re-releasing his #1 highest-selling album of all time, Worship, in honor of the 20th anniversary of the album’s release on September 11, 2001. Worship Forever will re-imagine the album from start to finish, this time, with a full symphony orchestra.

Worship Forever will be recorded in front of a live audience at Allen Arena on July 12, 2021 in Nashville, TN and released on September 10, 2021. Tickets for this memorable night are on sale now. The one-of-a-kind evening will also be released as a television event later this year.

Originally released on September 11, 2001, Worship offered hope during a time of despair and mourning.

Smith says, “The Worship record was a special one for me. From the recording live in Lakeland, Florida - to the release on 9/11- the day our nation was attacked. I’ve seen God use those songs and that music in ways I could have never dreamed. I’m so excited, now, to be reimagining this record - start to finish - with a full Symphony Orchestra. It’s going to be a special recording and night.”