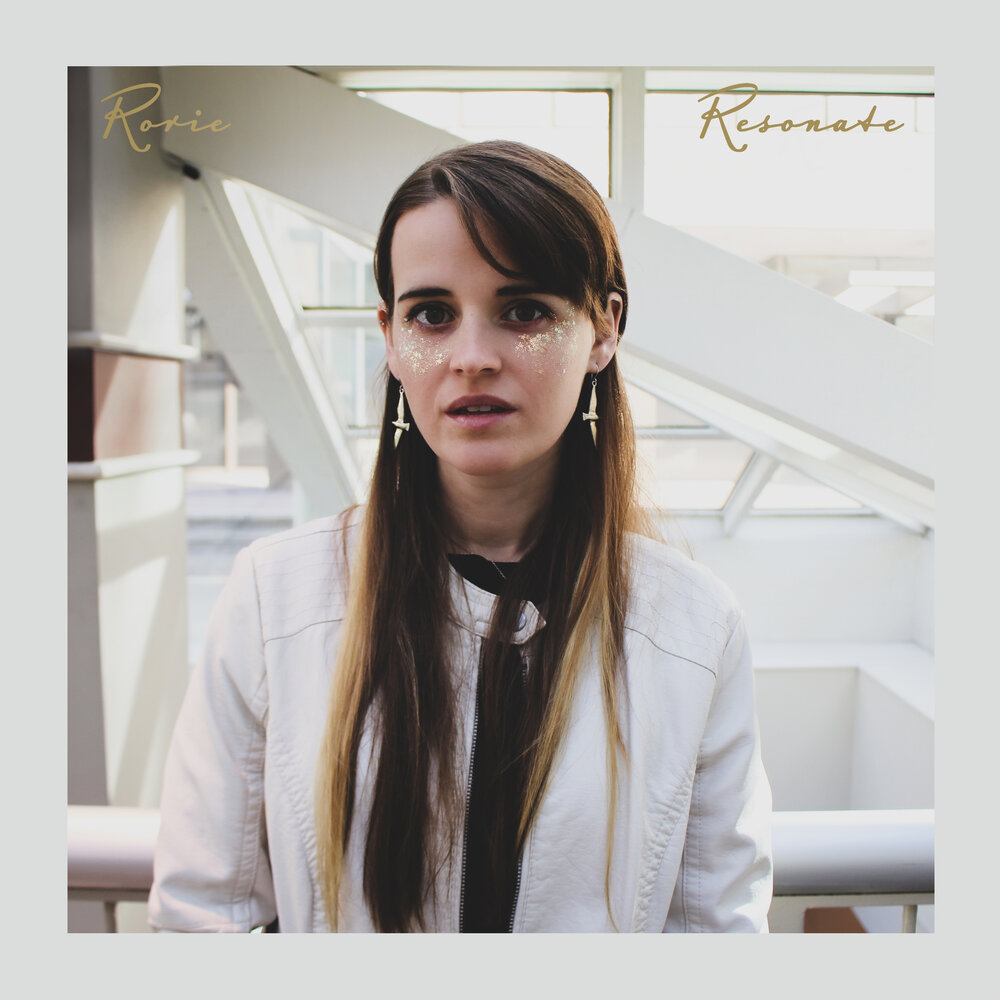 On Friday, August 27, singer-songwriter Rorie will release a new single called 'Resonate'. Rorie wrote the song alone in her living room during the turbulence of the year 2020, which ended with her and her husband going through a heartbreaking miscarriage. 'Resonate' is a worship song filled with the hope of the Gospel, conveying the way that the good news resonates both through sound waves and inside hearts.

“In a year filled with so much heartache, both globally and personally, I felt strongly compelled to sing about the reason behind the hope that I have. It’s not because of anything I’ve done or will do, or because of what I can see here in the temporary, but because of who Jesus is and all that He has done. It changes everything!" 'Resonate' was produced by Nashville based 2x Grammy nominated and multiple Dove award winning producer Jordan Sapp (Jeremy Camp, Tauren Wells, Riley Clemmons).


The single will be followed by an EP, which is set to release on September 10, 2021. The EP, called 'Resonate', is a collection of hymns and spiritual songs. The project includes four original songs and two classic hymns, with the title track and main single 'Resonate' produced by Nashville based and grammy nominated producer Jordan Sapp (Jeremy Camp, Tauren Wells, Riley Clemmons).

The songs on this EP were written within the turbulence of year 2020, which ended with Rorie and her husband going through a heartbreaking miscarriage. The title track “Resonate” is a worship anthem, filled with the hope of the gospel. Other songs such as the honestly acoustic “Cry for Joy” and ethereal “Night Watch” (inspired by Psalm 63 and 46) get personal: addressing anxiety, insomnia, miscarriage, and the fight for joy. The reflective “Nicodemus” draws a parallel from the modern-day journey of a believer to that of the religious leader in scripture who went to speak with Jesus secretly. She closes the EP with her own arrangement of two classic hymns, which have been requested by many listeners over the years.

“As an artist, I always promised myself that the music that I wrote and released would be honest. I decided that if I created art that came from a real place, then those who resonated with each individual song would eventually find it, somewhere along the way.” Most of the ‘Resonate’ EP was produced right in Rorie’s apartment, with the exception of the lead single “Resonate,” which was written by Rorie at home but produced by 2021 grammy-nominated Jordan Sapp at his studio in Nashville, TN. “This was exactly the music that I needed to create during this past year while processing both pain and hope. It’s a glimpse into my prayers, worship, and very real moments of my life. It was a way of singing truth to myself in moments when I needed to believe it most. If I can share even a hint of God’s amazing love with someone who hears these songs, then it will be worth it.” 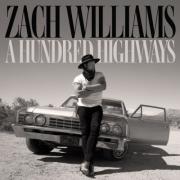 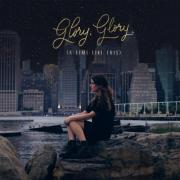 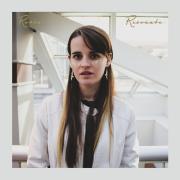 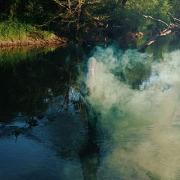