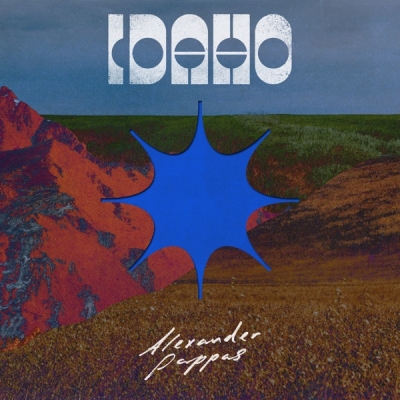 Capitol CMG announces the debut single from award-winning songwriter and artist Alexander Pappas. "K.O." will be featured on his five-song solo EP, IDAHO, which releases October 8 and goes for pre-order today.


“'K.O.' is a call to action and a key to contentedness," Pappas explains. "Despite our present circumstances, we’re all equipped to move forward, but allowing yourself the understanding resolution doesn’t always happen overnight. The difference is setting your sights on the destination and knowing it begins with taking the first step. Today that might be telling yourself you’re gonna be ok.”

Pappas, a two-time GRAMMY nominee, is best known as the co-frontman for Hillsong Young & Free. Born in Coeur d’Alene, Idaho and now based in Sydney, Australia for ten years, Pappas is a prolific songwriter whose anthems - such as Young & Free's “Alive,” “Wake,” and “Real Love,” along with “Echo” by Elevation Worship - have amassed more than 220 million global streams collectively. Poised for the release of his debut solo project, Pappas' approach is edgy, energetic, and nostalgic fused with inspirational, pop, and alt-rock beats. Making music that is warm and upbeat or oftentimes like a rainy day pouring his heart out, he explains, "There are songs of worship and songs of heartbreak; these are the songs in the middle, of the now and not yet." 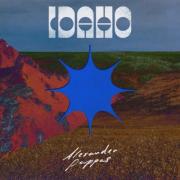