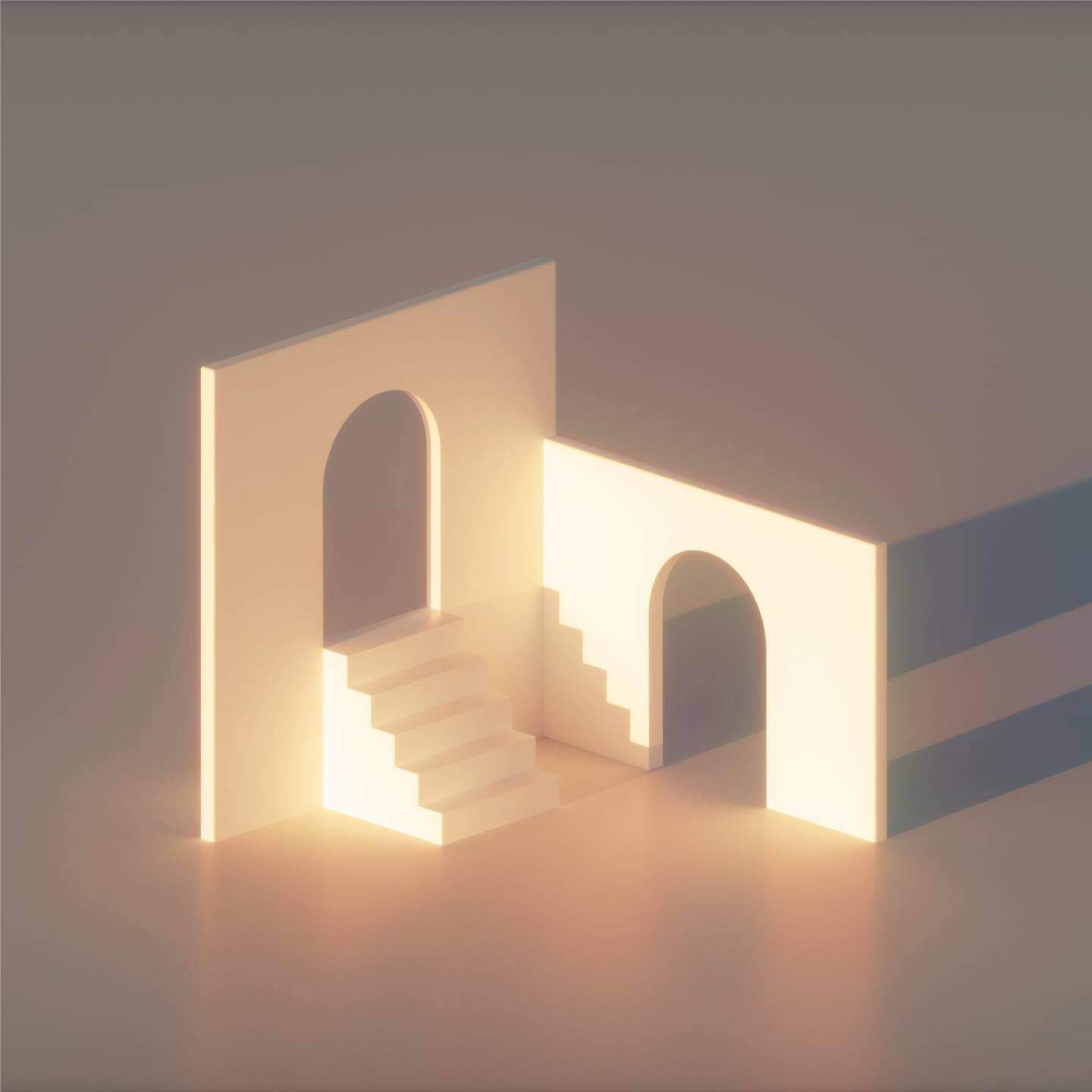 Get 'Prayers To The King'

With a passion to encourage congregational worship, create resources for churches and draw listeners closer to God, Highlands Worship releases Prayers To The King today (Aug. 13) to digital retail and streaming outlets globally. Along with the 10 songs on the LP, an equal number of beautifully captured, contemplative videos began releasing Aug. 5, with one per week set to release from now through Oct. 8.


CCM Magazine premiered the first video, “Control,” while NewReleaseToday.com premiered “You Can Do All Things” yesterday (Aug. 12). Next week, WorshipLeader.com will feature “Into The Water” followed by Praise.com revealing “You’re Coming (Pray)” Aug. 26 and The Christian Post highlighting “Let It Fall” Sept. 2. GOD TV, Inspiration.org, Breathecast.com and JesusFreakHideout.com are set to premiere additional videos in the coming weeks.

Produced and co-written by Highlands Worship’s Chris Griffin and mixed by Chris Greeley (Bethel Music), Prayers To The King has been meticulously crafted to create a peaceful and worshipful environment to encourage and inspire listeners to connect with God in prayer. Nine of the songs were also co-written by legendary Hosanna! Music songwriter Lynn DeShazo.

Uniquely written and recorded for the Pray First app created by Church of the Highlands, one of the largest churches in America, the new music is being shared with the world on the app at no cost. Churches and individuals are invited to download the app for free on their devices via the Apple App or Google Play stores. To date, Prayers To The King songs in the app have been played over 100,000 times. Plus, the open-source app is built so that if churches wish, they may reconfigure the app specifically for their congregations.

“Our prayer is that the playlist of songs in the app is way more than just music - we hope it helps people encounter God in a real way,” says Griffin.

Prayers To The King and the Pray First app are an extension of Church of the Highlands’ annual 21 Days of Prayer that begins Aug. 8 and invites congregants to pray over their church, communities and nation.

“Pray First is a saying that the people of Church of the Highlands use often to remind us that in every situation we should take our burdens to God,” shares Worship Pastor John Larson, who leads Highlands Worship’s team of 1,000+ members and 70+ full or part-time musicians. “Prayer is our first priority, not our last resort. The Bible says that God sees when each sparrow falls [Matthew 10:29]. So how much more does God love and care for us? Our hope is to pray without ceasing; that every moment of our lives is covered by a faith-filled habit of prayer.” 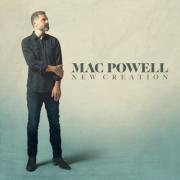 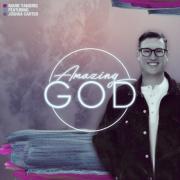 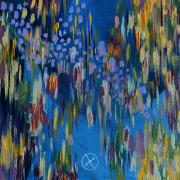 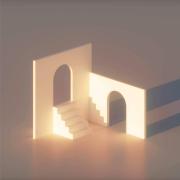 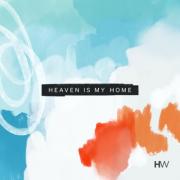