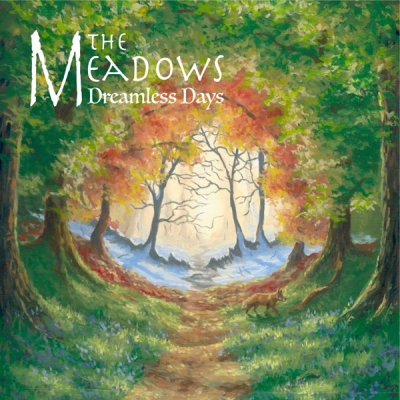 The Meadows are a young and vibrant multi-instrumentalist Celtic-Crossover Folk band, all drawn from one family. The siblings’ second album 'Dreamless Days' is due for release on 24 September 2021 on Pokey Cupboard Records. These are perhaps the youngest ‘veterans’ in British music, their musical training was gleaned at scores of gigs all around the country from a very tender age augmented by Classical training with fantastic orchestral performers from all over the UK.


The inspiration for the new record came from the enforced focus brought by lockdown. The band changed direction to write, record and produce an original album, working with the legendary Steve Balsamo on the song he contributed: 'Dream You Into Life’. The album was recorded at their home studio, affectionately known as ‘Pokey Cupboard Studios’. The inspiration for the album is dreams, faith, the landscape of Wales, old haunts, childhood memories, the changing world and their beloved dogs. Each has their own dog; Merry, Hugo, Eowyn and Gawain!

Whilst The Meadows is truly a family affair, each member of the band brings something new and individual to the sound and the outlook. Melody plays flute, piano, violin, guitar, whistles, recorder, bodhrán and also sings. She often switches between instrument mid-song and usually dances simultaneously. She’s a keen cook and also does much of the band’s social media. Fantasia plays piano, violin and sings. She has a deep love of musical improvisation, and bringing together the classical and the contemporary. She teaches music and also loves literature. Harvey plays violin, piano, guitar, bodhrán and also sings. He’s the quiet one of the group and loves tennis, painting and baking. Titania is the lead vocalist, but also plays piano, violin, percussion and ocarina. She is a huge fan of musical theatre, writing and also the outdoors and dressing creatively in historically-inspired clothing!

Their debut album ‘Force Of The Tide’ delved into the seafaring heritage of the British Isles, ranging from the beautiful Welsh language maritime lullaby ‘Si Hei Lwli Mabi’ to reimagined sea shanties and uptempo instrumental tunes. ‘Force of the Tide’ was awarded Fatea Debut Album of the Year 2019 along with receiving a nomination for Best Album at the Sound Board Magazine Awards.

The Meadows’ understanding and closeness comes from familial ties, of course, but also from having been home-schooled by their creative and spiritual parents. ‘Dreamless Days’ is a melding of the old and the new; these are songs that draw inspiration from history, mythology, nature and everyday life. These themes come together with a joyous but easily worn musical virtuosity that weave between foot stomping reels to rich vocal harmonies. The Meadows specialise in making a connection and taking their audiences on a spellbinding journey: as ‘Dreamless Days’ proves, these siblings are in a field of their own. 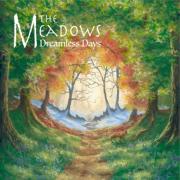 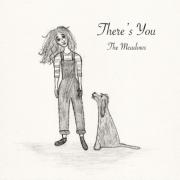 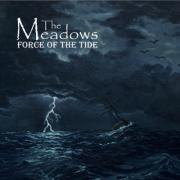