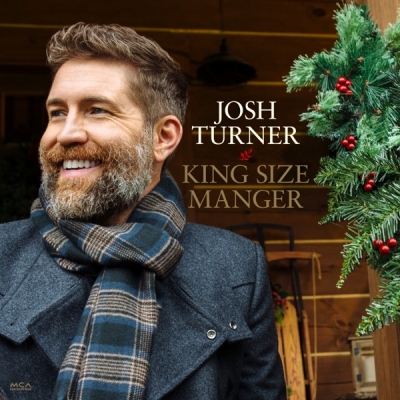 Multi-platinum-selling recording artist Josh Turner is releasing his first ever Christmas album, King Size Manger, on October 8th via Snakefarm (UK) / MCA Nashville. This seasonal project features fresh interpretations of the classics and introduces four originals, three of which were written or co-written by Turner himself. Plus, Turner is joined by very special guests including his wife and four boys singing a holiday classic - a family tradition he was keen to feature on this special album.


“Making a Christmas record can be a mighty daunting task for an artist,” he reflects. “There are so many songs to choose from and there’ve been so many versions of those songs throughout history. It can be intimidating to wonder whether you’ll be able to measure up to what’s already been done, and when I get to that point I step back and remind myself that I have to do what I hear in my heart. You may be surprised to hear my arrangement on some of these songs that you know so well. We had a lot of fun throwing out all the preconceived notions of what a Christmas record should sound like. In my opinion, it’s about the words and the heart and soul of how a song sounds. You don’t need jingle bells on a song to make it a Christmas song.”

Turner arranged five of the 11 tracks on King Size Manger, and its four original songs include the solo penned “Mele Kalikimaka My ‘Ohana”, featuring world-renowned ukulele virtuoso Jake Shimabukuro & Grammy-nominated Hawaiian trio Ho’okena. Turner also wrote “What He’s Given Me” with Pat McLaughlin, as well as the title track, “King Size Manger”, with Mark Narmore. The album also includes the poignant Travis Hill/Tom Douglas track “Soldier’s Gift.” For Christmas music fans, there’s the beloved classics, “Have Yourself a Merry Little Christmas”, which features Turner’s wife Jennifer and his four children, as well as “Joy To The World”, featuring Rhonda Vincent, the queen of bluegrass. 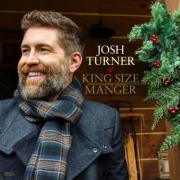 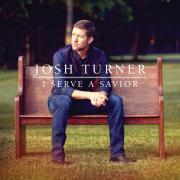