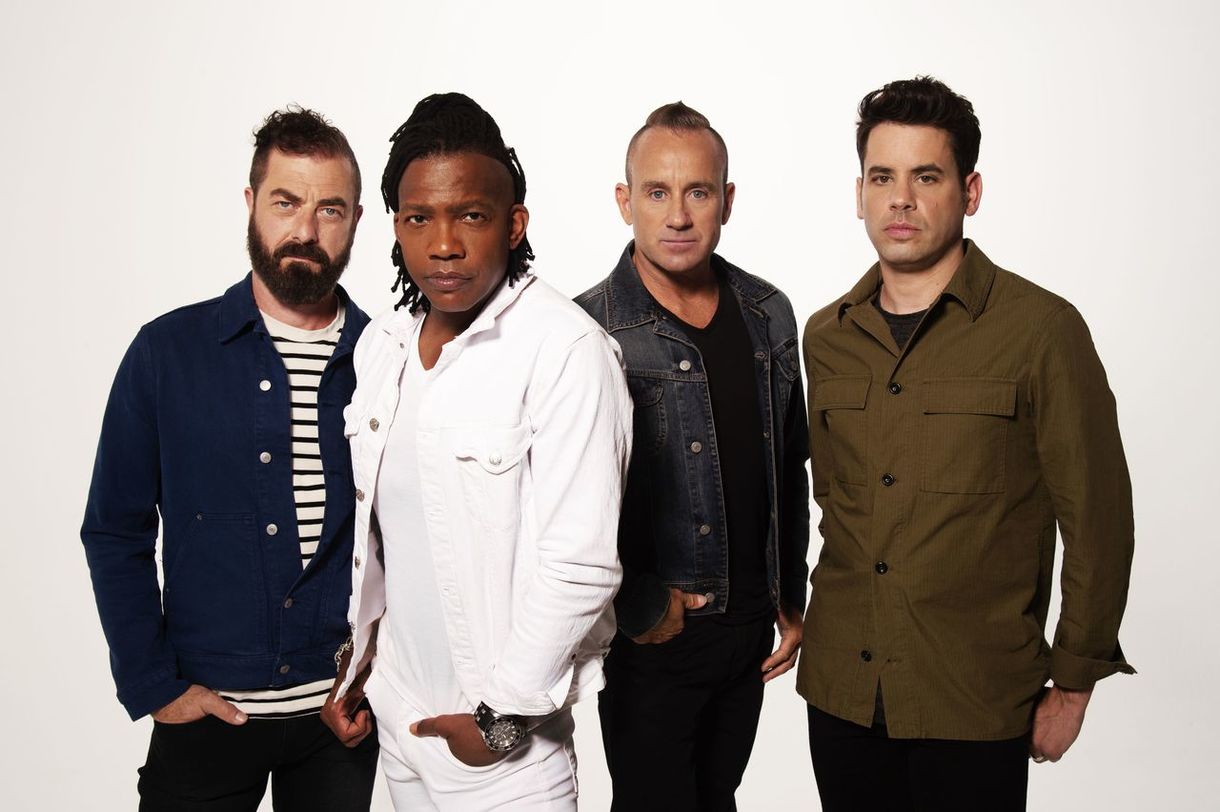 Get 'God's Not Dead'

Newsboys, one of the leading acts in Contemporary Christian music, celebrates the double platinum certification of God’s Not Dead on the eve of their October 1st release of STAND. The song, off the album of the same name, sparked a movement with a book and a critically acclaimed film series.


“God’s Not Dead,” has had a massive impact and is still on top of the streaming and recurrent airplay charts today. “It wasn’t long after we released the song God‘s Not Dead that I saw a massive groundswell of believers rallying behind its message, much like when DC Talk released Jesus Freak” said Michael Tait, lead singer. “It’s become our battle cry for today’s generation!”

At the album’s core, the Daniel Bashta penned hit worship song “God’s Not Dead (Like A Lion)” sings of victory over a century’s worth of philosophers who thought otherwise. 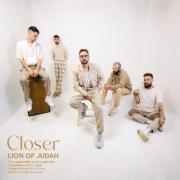 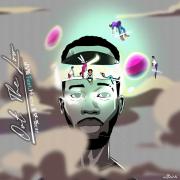 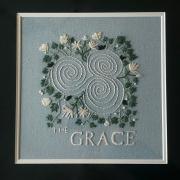 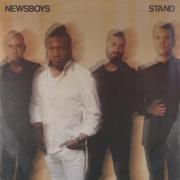 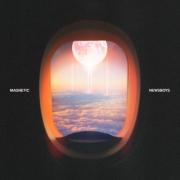 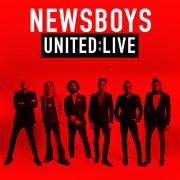