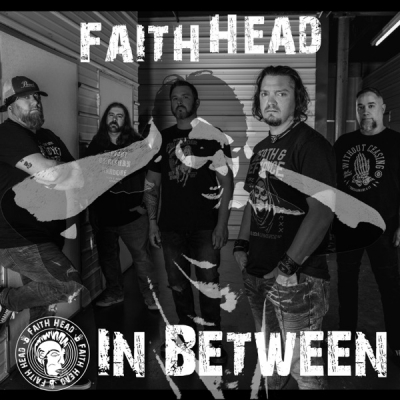 Faith Head, a hard rock / progressive metal band from Chattanooga, TN, have released their new single 'In Between', ahead of the forthcoming release of their new album in 2022. The new track follows previous single 'When the Dominos Fall'.


"The dominos have fallen and now we're excited for you to hear our latest single 'In Between', said the band. "Going to the other end of the musical spectrum from our last single 'When the Dominos Fall' our new song 'In Between' cuts deep both sonically and lyrically. Again, reflecting our current times, so many people across the planet are struggling with stress, doubt, pain and depression amid the pandemic with no signs of relief on the horizon, how do we cope when we think there is no hope?"

Faith Head formed in 2016 and has performed regionally, nationally and on radio and television. The band will share the stage with anyone and play almost anywhere. Faith Head claims no specific genre and refuses to be categorized. Lyrically the music addresses religion, cultural polarization and a rotting moral landscape in order to point to hope. Live Faith Head is a straight-up rock show without backing tracks to give the audience a pure, raw live performance with all its unpredictability.

Their single 'Wait and See' was nominated by the Grizzly Awards for Classic Metal Song of the Year 2020. This song features new vocalist Adam Reed as well as new members Brian Montgomery (guitar) and Dale Adams (drums) along with original members Donny Raines (guitar) and Patrick “PFunk” Shipley (founder & bassist).

The band was nominated for Metal Band of the Year in 2019 by the Tennessee Music Awards. The band released their debut album “Are you a Faith Head?” in December 2016 and landed at #6 on Metal Pulse Radio's Top 10 album of the Year in 2016. In 2017 Faith Head was nominated by Independent Artist Magazine for Best Male Artist of the year. The band was featured in the documentary "Metal Missionaries" in September 2017. The group also toured on the southeast leg of The Extreme Tour in 2017. The band was also the first hard rock act to perform at the Gospel Spin Awards in October 2017. 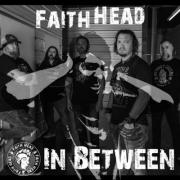 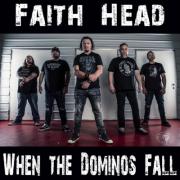