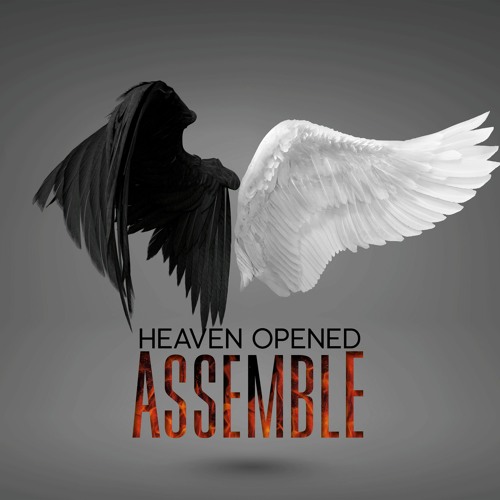 Husband and wife duo, Heaven Opened take their genre-bending style to new heights with an epic battle cry titled, “Assemble.” This high energy single is a stylistic departure from their debut album, “Love > fear,” however it retains the same God-centered values while setting the stage for the couple’s next series of releases titled, “Chosen Beloved.”


Prior to meeting Joron, during a time of extreme hardship and heartbreak, Anaya received various songs and melodies via super-natural encounters. “Assemble” was among them, rapidly pouring out of her in seconds after being awakened from sleep. Since the inception of their relationship, the couple has teamed up on their respective independent projects before merging their platforms as Heaven Opened.

Together they have served as guest praise and worship leaders at various churches, released the aforementioned “Love > fear” and released their cinematic debut and music video, “Spotless Bride” which received over 60,000 views on Facebook alone. They were also featured in an interview with their Minneapolis, MN hometown radio station, KMOJ. Heaven Opened continues to expand their influence through inspired music and videos. 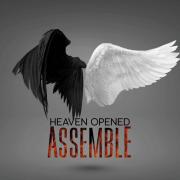