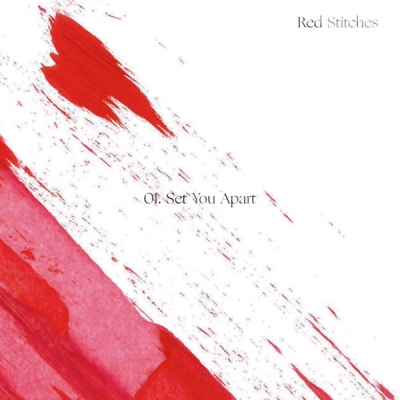 Get 'Set You Apart'

Red Stitches, a band based in Devon England, that formed during lock down, have released their debut single 'Set You Apart', ahead of the release of their forthcoming album 'Lost Lost Loved'.


Red Stitches birthed during Covid19, singer songwriter James Lusby had written a bunch of songs and due to a breakup found himself living with a friend Reuben Drake. Their time together centred around (lock down) good food and good music. Sharing vinyl and delving into each other’s music collections ignited the need to start the band.

Reuben, an accomplished drummer was game to get involved, and once Louise Withers on Vocals and keys was recruited, they started rehearsing the songs and discovering their sound. Louise then recruited her brother Mark Leedell to play bass and record the album. Recorded at home with mattresses against walls, they set out over a week to record all the tracks.

As Mark started producing the album, the title track ‘Lost Lost Lost’ didn’t feel the right name for the album. "The truth is", James recounts, "we all find ourselves lost at times, overwhelmed with circumstance, and living in the consequences of stupid decisions. Rediscovering my trajectory again, that of a relationship with Jesus, I know the direction that’s taking me, the album was renamed ‘Lost Lost Loved’. Wherever life takes us, I know there’s always love, acceptance and a second chance to get things right. Red Stitches represents that second chance, to heal, and to learn to be found and loved again. The songs express the extraordinary lengths God has gone to give us that second chance, to love us, so we don’t have to be lost anymore." 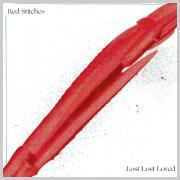 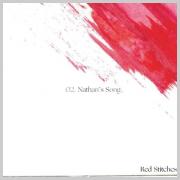 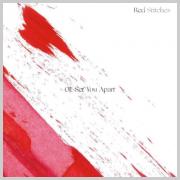