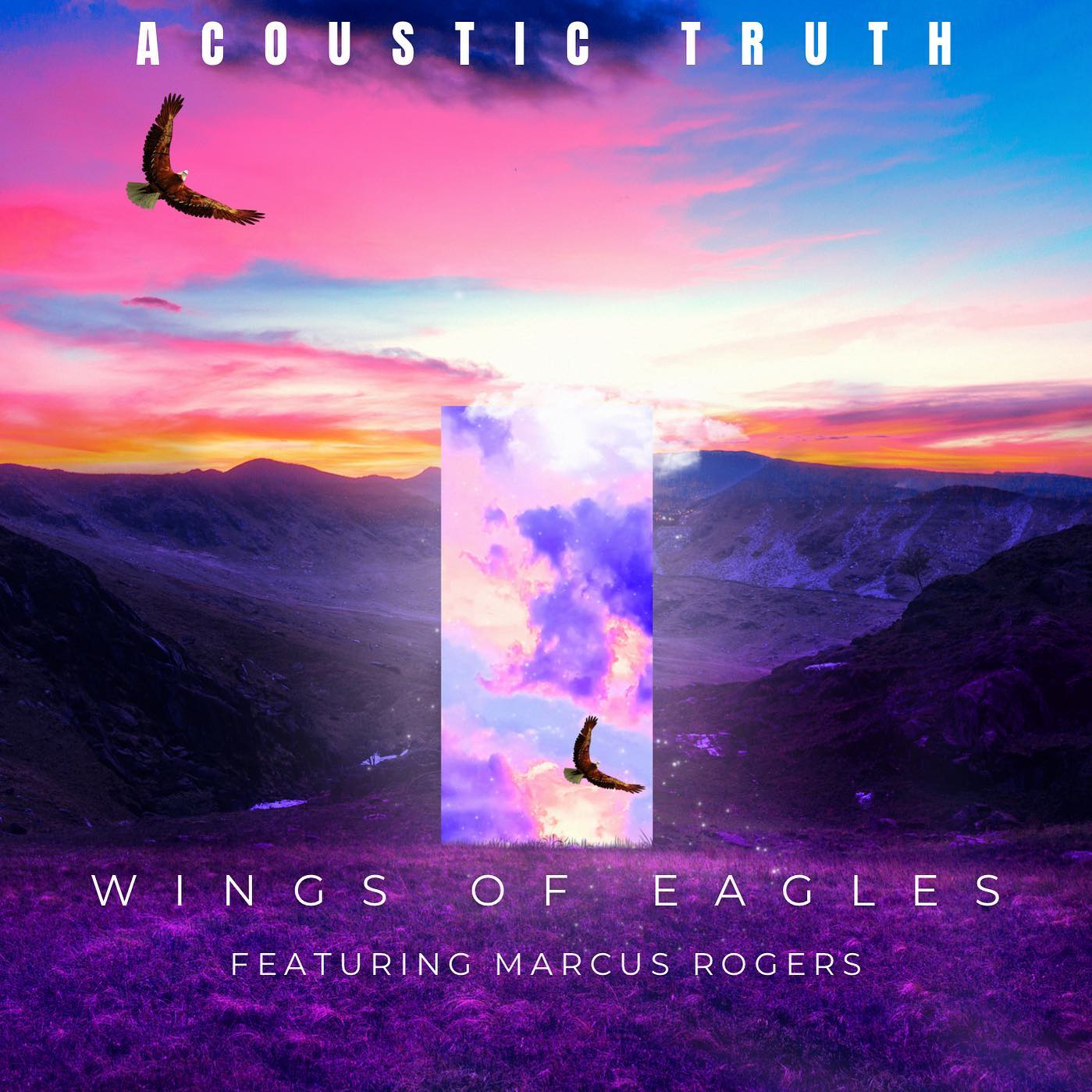 Get 'Wings of Eagles'

Contemporary Christian duo Acoustic Truth, composed of Ryan and Sarah Knott, have released their new single 'Wings of Eagles', featuring Marcus Rogers. The single is available now on all streaming platforms, along with the Official Lyric Video.


"With what is going on in the world right now this song should bring hope as it is about God’s promises for us as the arrows of the world are being shot at us", Ryan and Sarah explain. "He is our protection and our shield and we shall soar on wings like Eagles!"

With their distinct vocals and natural ability as songwriters, the Knott’s strive to provide hope and inspire people through their music. The couple met while interning at Camp Star, a summer camp for children with special needs in Chicago IL. The pair kept in touch and routinely exchanged music between each other but it wasn’t until the summer of 2011 that they wrote their first song and finally decided to partner as a duo. The couple released their independent album “Time” in 2013 which hit the iTunes pop charts at #50.

After their album release, the couple decided to leave the mainstream/secular music industry in hopes of bringing people closer to Jesus by focusing on their ministry in the CCM world. Acoustic Truth quickly gained momentum in the Contemporary Christian music scene when they released their first Christian album “Impact” in 2017. Upon release, the album climbed the itunes charts at # 1 on the Contemporary Christian Chart, #3 across all of iTunes and #52 on Billboard. Their most recent album "Soft But Still" featuring their hit song "Circle My Dreams" landed at #1 on itunes (7 weeks), #1 Top Christian Album (10 weeks) and hit the top 10 on 7 Billboard Charts upon it's release on June 7th including Top New Album, Heatseekers, Top Christian Album, Top Independent Album, Top 100 and Top 200.

Despite playing nationwide shows, recording and live-streaming on social media, Acoustic Truth still finds their way back to their Church every Saturday night as the praise band. 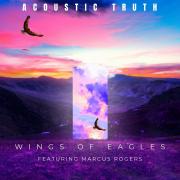 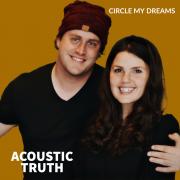