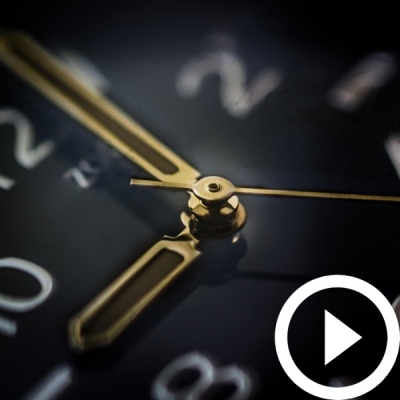 Get 'In His Timing'

'In His Timing' is the second studio album from DJ iShine. Being his first from his departure from secular music, 'In His Timing' explores the different avenues of inspiration, memories, and life through instrumental hip-hop/R&B beats. Always trust timing and never give up on what it is that you are doing or aiming for in life.


Christopher “DJ iShine” Summers is an American DJ, Record Producer & Entrepreneur.   Having a career lasting over 10 years has made DJ iShine a veteran in the independent music industry. Beginning first at Ohio University with fellow artists on campus, iShine honed his craft and strengthened his experience in producing music, writing songs, recording tracks, and promoting/playing shows and events on and off campus.

After his debut mixtape “Suite 11” solidified his name on campus and online, he moved forward with continuing the building of his craft.   After graduation, iShine continued to produce music and play minor events in Columbus Ohio while working various jobs in the workforce. The experiences molded him into a sharp and strategic businessman and from there, he founded iShine Music Production - DJ.

In his entrepreneurial endeavors, he services as a DJ and event host local and national clients in the events, hospitality, and wedding industry.   IShine has found a very interesting path back to music. He released his debut album “Suite 12” in 2015 and has produced records on and off for artists online. From 2021 and beyond, iShine looks to have his music career be more or a collaborative and networking experience where all parties can be discovered as we make a name for ourselves.   IShine resides in the Central Ohio area with his family and enjoys DIY projects around his house, going on hikes, maintaining a healthy lifestyle, making music, and faith in God. 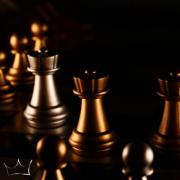 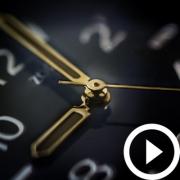