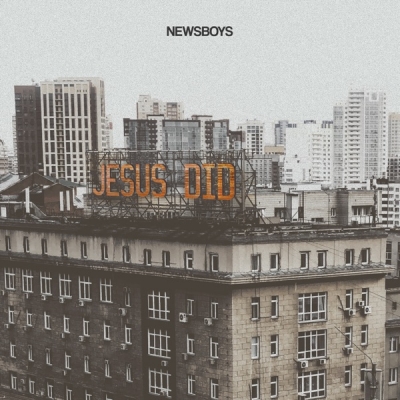 Christian music group Newsboys recently returned from a two-week European tour with Franklin Graham, playing arena shows in Sheffield, Liverpool, and Cardiff. Immediately following the UK run of shows, the group released their most recent single "Jesus Did" which is now available on all music streaming platforms.


Currently on their Summer tour in the U.S., the "God's Not Dead" singers are set to visit multiple fairs and festivals across the country over the summer before kicking off their Fall tour across the United States and New Zealand. Upcoming tour dates listed below, with Fall dates and lineup to be announced.

Newsboys also recently attended the Momentum Conference 2022. The life-changing experience equipping Christian radio leaders occurred in Orlando in June. The band attended an event hosted by Capitol Christian Music Group, where artists on the CCMG roster and radio professionals from across the country were able to gather for the first-time post-pandemic.

Amidst a busy travel season, the band has not slowed down in the studio. The release of “Jesus Did” in May kicked off a series of music releases that the band has in store for the rest of the year, with the next release anticipated for the late July. 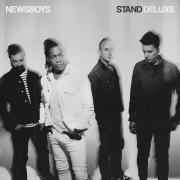 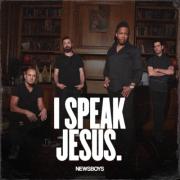 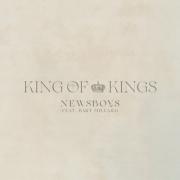