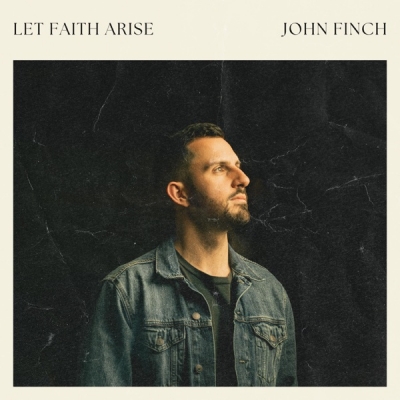 
Since his shift to being a full-time artist in 2013, John Finch has emerged as an up and coming leader in the modern Catholic worship movement. Music was an essential part of his childhood when he was encouraged to learn and play piano which led to a greater love and appreciation of music and later sparked his deep love for worship and his heart to lead people to an encounter with Jesus.

Since, John Finch has been on the road headlining his own tours and performing at a variety of major Catholic and Evangelical events across the United States, Europe, Canada and Central America in addition to touring seasonally with The Vigil Project.

A highlight in his career was an invitation to perform at World Youth Day where millions of people gathered from around the world with the Pope in Panama City, Panama in 2019.

In 2017, Finch released his debut album titled Wildfire, written in a season where he discovered in a new way the heart of God in worship, leading to interior freedom, healing and purpose in his own life.

John Finch is a founding member of the nonprofit music organization, The Vigil Project. What began as a music collective in 2016, has now elevated into a full ministry. The Vigil Project collaborates with musicians around the world to make and release music for every season, while bringing live events to churches and conferences. They also work heavily with other musicians and creatives to provide resources and formation to elevate musicians and artists within the Church. 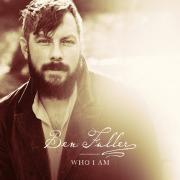 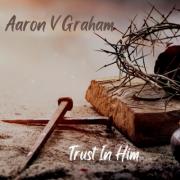 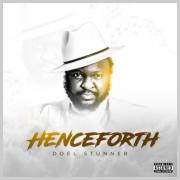 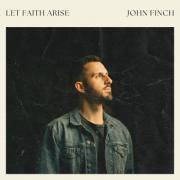 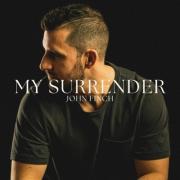