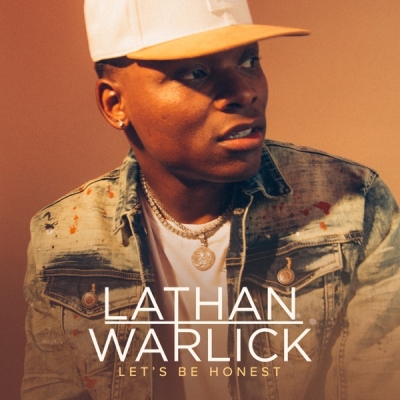 Get 'Let's Be Honest'


Leading up to today's release, Warlick dropped the project's first single, "Look Up To The Sky (feat. Blessing Offor)" last month. Additional songs are "Solo," "Long Way (feat. KB)," and "Can't Lose." Warlick created the EP with The 720, the GRAMMY-nominated songwriting and production duo Jarrod Ingram and Blake Hubbard who were the team behind country artist Mickey Guyton's 2021 GRAMMY-nominated hit "Remember Her Name," as well as artists such as NF and Jimmie Allen, among others.

"This EP is me being 100% transparent with the audience about things I’ve faced since coming into the music industry," Warlick shares. "Each of the four songs on Let’s Be Honest also highlights my faith and is overall just uplifting."

Promoting his new project, Warlick is featured on the popular Spotify billboard located in Nashville, which can be viewed below. Also leading up to today's release, he was able to share his music in front of more than 45,000 people when he took the stage last weekend with famed DJ Dee Jay Silver at Rock The South Music Festival in Cullman, AL.

Signing to the label RECORDS in 2020, a joint venture with Sony Music, Warlick has been releasing music for years, making a name for himself through collaborations within various genres. His debut EP, 2021's My Way, showcased duets with country artists such as Tyler Hubbard (FGL), Lauren Alaina, Russell Dickerson, and RaeLynn, and he has shared the stage with Kirk Franklin, Morgan Wallen, Jimmie Allen, Nelly, BRELAND, among others.

It's clear that Warlick's music and message steer clear of genre labels, instead allowing others to form their own opinions about his style. “I want to make music that still points you to God, but that you don’t have to only play in church,” he says.

It was one life-changing day in 2011 after coming face-to-face with a 45-caliber pistol when he was awakened to his creative purpose. Identifying himself now as a "positive artist" who reflects on his upbringing in a rough neighborhood, Warlick has gained a transformative perspective as a Christ-follower, husband, and father of two in his music. 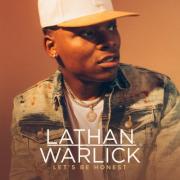 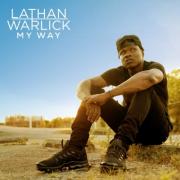 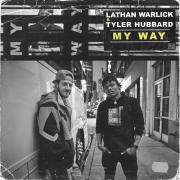