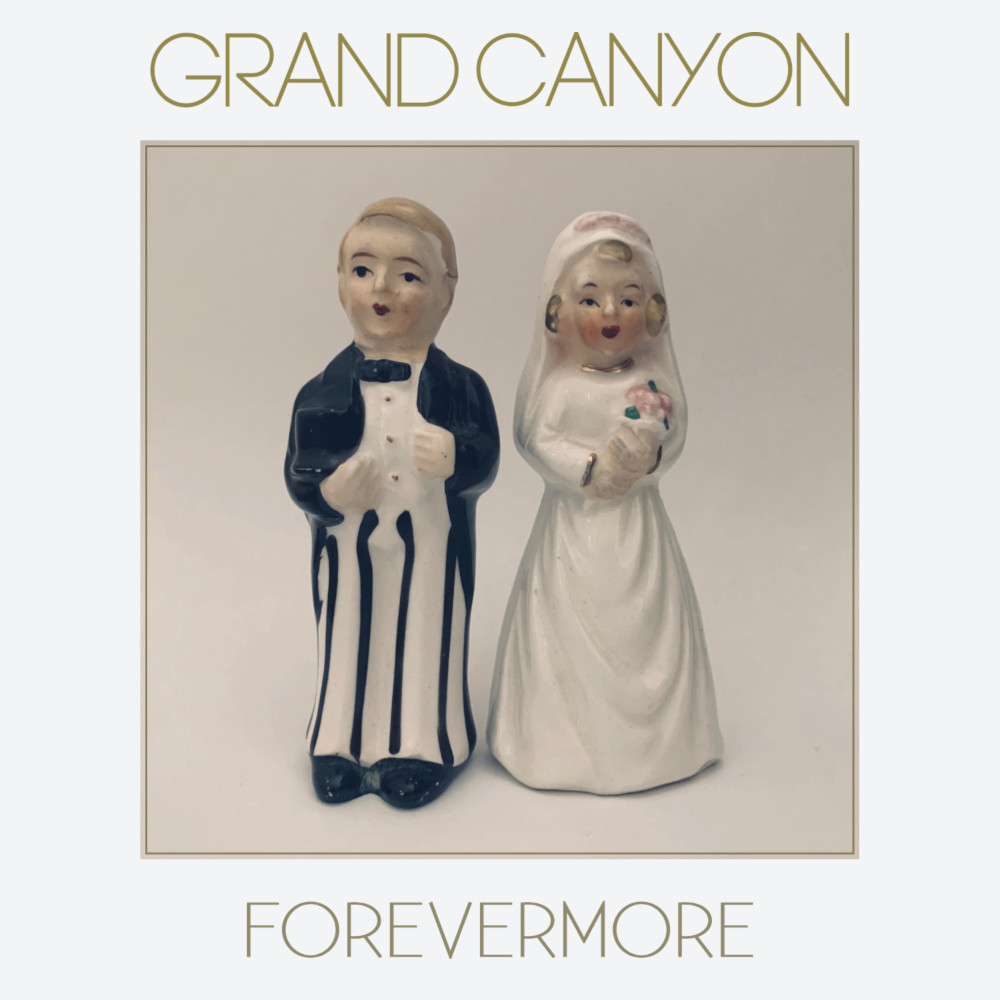 While living in Los Angeles, which had some of the strictest COVID protocols in the country, Grand Canyon, ended up bypassing their normal studio process for their third album. Instead, songwriters Joe Guese and Casey Shea set about turning Shea’s garage into a makeshift studio and taught themselves to record, engineer, produce, and mix Forevermore (October 7th) themselves.


Grand Canyon's previous two albums have received praise from critics (LA Times, Rolling Stone, Paste, Billboard) and fans alike for their ability to transport people back in time: Springsteen at his catchiest, Petty at his most open, Wallflowers at their smartest, the Wedt Coast vibes of Dawes, with the heartbeat of The War on Drugs. They blend rock ‘n’ roll swagger, subtle country warmth, and classic unapologetic pop optimism in music that is timeless and resonant.

With Forevermore, they toy with more ‘60s influences and acoustic elements. After recording the songs, Shea dove in. “I had done some recording on my own, but I have never really properly tried to mix a band album…mix a full drum set, all that sort of stuff,” explains Shea. “I spent the last year and a half teaching myself how to quote-unquote ‘mix’ and record. I’ve made enough albums, and I've been in enough rooms to know generally how to produce what I'm hearing in my head, as long as I have somebody that's a good enough guitar player to play it. Thankfully, Joe is.”

The themes explored made quite a metamorphosis this time around. Being stuck at home required Shea to find new inspiration. When the pandemic began and his touring schedule dried up, he committed some of this new-found time to the challenge of reading the Bible from start to finish. Would the stories and allegories within give him any comfort or direction?

Well, yes. Shea ended up using the parts that resonated to inspire a new set of songs. It wasn’t a “here are the rules by which you should live” kind of way, but instead, he brings the book’s characters and situations into the modern world.

Whether referencing droughts or deserts, these characters are looking for something to believe in. You’ll find Mary sitting in a bar in “Heart of Gold;” on the title track Shea sings about being someone’s rock, a major theme throughout the Old and New Testaments, while “Chariot” references a “prince being sent to save you from the fire.” It’s not a Christian rock album, per se, but if it were, it would be a damn good one. It’s not an album that focuses on praise - or damnation, for that matter - but rather on hope and trusting in the journey.

It is important to Shea and Guese that this is an album, a totality. While many have conformed to the music industry’s thirst for constant singles, the two years it took to write and create these songs intrinsically linked them together...forevermore.

“As kids, albums meant something to us,” says Shea. “They still mean something to me; I'd rather listen to an album than a playlist. So I mean, it may be against better judgment, but it was important to us to release these songs together.”

The band meshes timeless songwriting and classic sounds to create well-crafted songs that will stand the test of time. This is music that can be enjoyed by both young and old. Some listeners will bathe in its nostalgia; others will fall in love with the catchy melodies and lush production. If there’s any band that can prove rock music is still alive and going strong, it’s Grand Canyon. Their earthy hooks and infectious rhythms make the perfect anthems for any backroad or open highway in America. If you're looking for something different than what is dominating mainstream music today or just want to be transported from 2022 into another decade, look no further than Forevermore. 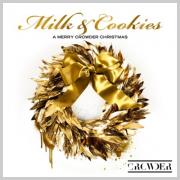 4x GRAMMY-nominated artist Crowder honors the North Pole’s working class with a brand new video for "The Elf Song." Serving as a much-needed tribute to our tiniest holiday heroes, the visual for the hilarious track finds… 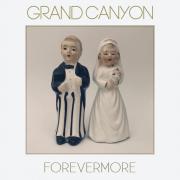 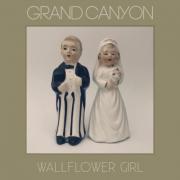 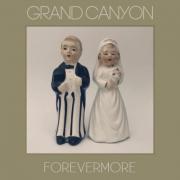