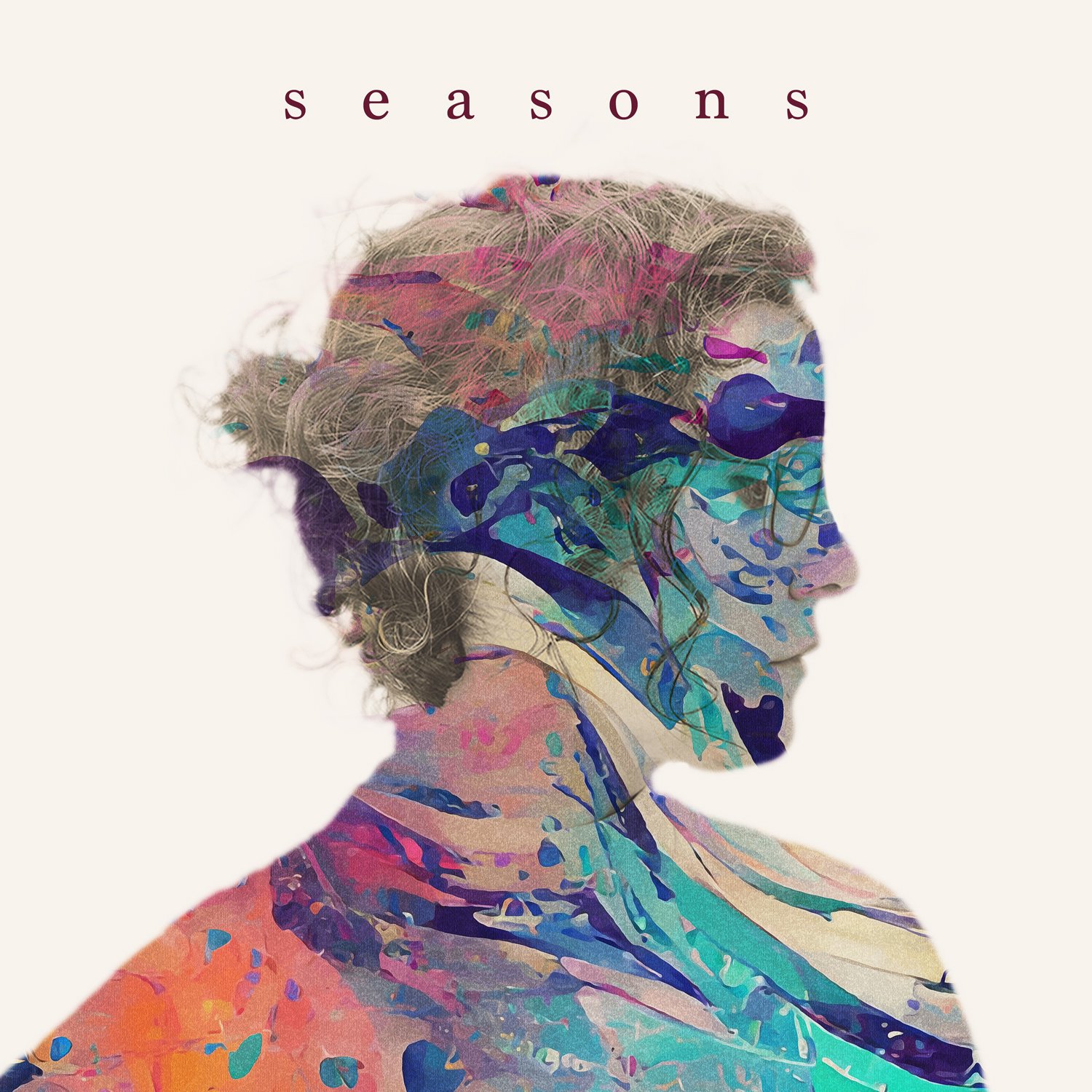 Amanda Danziger will release her highly anticipated Seasons EP on Friday, November 4. This project is unique because it isn’t a typical worship album; it was created to emulate cinematic soundscapes, which Danziger describes as devotional worship.


“Devotional worship is a place of listening and stillness,” explains Danziger. “It doesn’t sound like corporate worship or an anthem you sing in church. It’s made to be a spiritual experience in your devotional time with the Lord.”

The Seasons In Sound

Seasons caps Danziger’s musical journey through the year. Each season she teased listeners with singles included on the album, starting with “Vindicate” for winter, “Prison Walls” for spring and “Refining Fire” for summer. And in the album release, “Be Still” will complete the seasonal journey with fall. Plus, the EP will include a bonus instrumental.

Each song in Seasons begins with a distinctive sound to evoke the season. “Vindicate” starts with the rush of a winter storm. Rain and thunder open spring’s “Prison Walls,” and the crackling of a summer campfire introduces “Refining Fire.” For fall, the sound of walking along a leaf-strewn path in the woods begins “Be Still” (pre-save the EP here).

“Each song is approached in a cinematic style that paints a musical picture of the season,” Danziger shares.

With Danziger musically drawing the outline for each song, she relied upon producer and co-writer Filipe Michael to paint in the colors.

“While the songs are my melodies, lyrics, prayers, and my heart, Filipe composed the soundtrack of the entire album. This gave him the ability to think outside the box when it came to composing. He only had stems of my vocals to work with to create the sounds in this album,” she continues.

Collaborating in His name

Childhood friends who met in church, Danziger and Michael have been collaborating since 2019, but they now live in separate states - Danziger in Pennsylvania and Michael in New Jersey. Working remotely with musical sounds as thir primary means of communication, they brought the album together.

“Soundscapes are like painting a picture and my part of our collaboration is to bring these visions to life,” Michael says.

Adding spice to the soundscapes they create is that both come from multi-cultural backgrounds. “Filipe will joke with me that my melodies don’t sound American or mainstream, and that’s because of my upbringing. I’m a first-generation American after my parents moved from Egypt in the late 70s. I grew up listening to Arabic music in my home, so I find myself singing in minor keys and experimenting with the sounds of Egypt.”

Michael grew up in Sao Paulo, Brazil though they first connected in an Arabic-speaking church. “We used to lead our peers in worship, and from then on, we’ve always known we would create a very special musical piece one day. Seasons is it,” Danziger believes.

After releasing the first song of Seasons with “Vindicate,” Integrity Music recognized the unique contribution that Danziger made in the contemporary worship genre and signed her to a licensing deal through its Integrated Music Rights program. This allowed Danziger to remain an independent artist, but also gain access to a record label infrastructure and opportunities.

“The timing was all in God’s hands. I was so excited for this opportunity because it came right in time for the launch of Seasons,” Danziger states. “Seasons is a journey. It is a walk through of an entire year of thoughts, prayers, and life - and I’m grateful to launch this project with the Integrity team. They’ve encouraged us and helped us navigate throughout the entire process.” 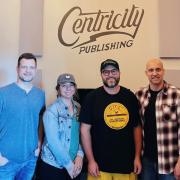 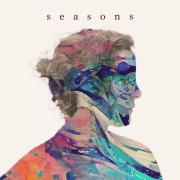