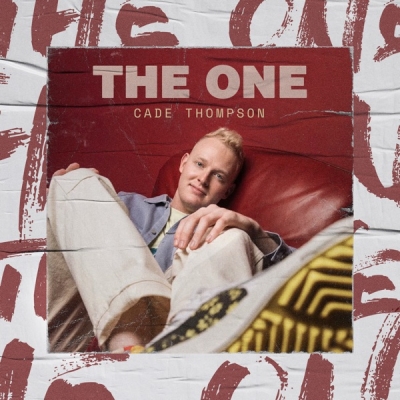 Rising contemporary Christian singer-songwriter and Red Street Records recording artist, Cade Thompson, releases another new song for fans today. Titled “The One,” the song is available everywhere you can stream music. Written alongside Matthew West and AJ Pruis, Thompson's "The One" delivers a feel-good anthem with the hope of encouraging listeners.


“There is one who leaves the ninety-nine and He won’t stop searching til’ He finds the one,” Thompson sings. The new song brings life to the parable of the lost sheep in Matthew 18 by describing the ways grace is given to all, including the lost. “We’re all far from home but that's not the end of this story,” shares Thompson. “God so loved the world that He gave His one and only son Jesus, for you and me, so that we might be able to step back into a relationship with Him.”

“The One” is the latest from a series of releases, including “Lost Without You” and his current radio single “Arms of Jesus.” The songs will be included on Thompson’s upcoming sophomore album, slated to come in 2023. He is currently wrapping up a fall tour run with Building 429 as he prepares for the next chapter of music, which he feels is some of his best music yet. 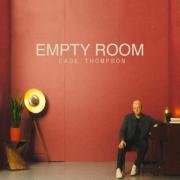 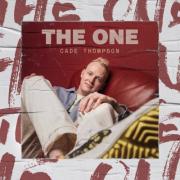 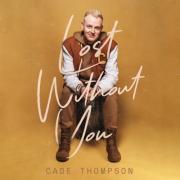