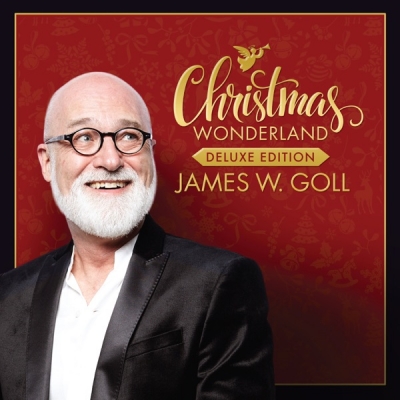 
"The goal of the Christmas Wonderland project has been to create a soundtrack that points a weary world to the hope of Jesus during this special time of year," says Goll. "After releasing Christmas Wonderland in 2021, I knew there were a few more moments that would take the album to the next level, so my producer (Grammy-nominated McKendree Tucker) and I got to work on adding a few more songs for the Deluxe Edition."

The first single from the Deluxe Edition was a fresh, jazzy take on the holiday classic Silver Bells and features Lauren Strahm (whose voice listeners may recognize as pop-sync artist Fleurie).

Filmed at the prestigious Ocean Way Nashville Studios under the direction of Dove Award-nominated video director Nick Romes, the second single from the Deluxe Edition was a stunning rendition of Susan Boyle's Miracle Hymn featuring a 24-person choir directed by arranger Robby Valderrama. Additionally, choir arrangements were added to James' prior versions of O Come All Ye Faithful and I Heard The Bells On Christmas Day for the Deluxe Edition.

"I pray that each and every listener receives fresh hope this Christmas season as they listen to these songs", continues Goll. "This project has been one of the greatest joys of my life, and it is my honor to share it with families around the world." 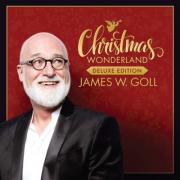