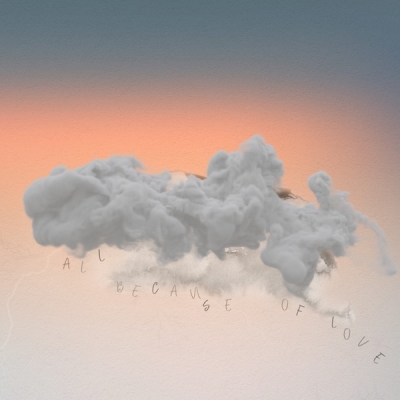 Get 'All Because of Love'

Atlanta native Todd McVicker has released his new single 'All Because Of Love', available now on all streaming platforms. In response to the greatest love this world has ever known 'All Because Of Love' strips away all the noise and answers with a singular vocal with a luscious vocoder filling the space with sound. The response is simple and powerful, I’m yours.

Todd discovered his passion for music at an early age and as an Atlanta native, his sound has the heart and soul of the city woven throughout its every note. Growing up, he was deeply influenced by harmonic R&B and has since been shaped by many different genres to cultivate a vibe so reflective of his own unique style.

As a young man who was eager to learn, Todd immersed himself in various visual and performing arts programs throughout adolescence. With the knowledge and skills, he gained, he was able to build an accomplished career in ministry. Over the last 13 years, Todd has worked as Worship Pastor at the largest multicultural churches in the nation, where he has taken on the roles of worship pastor, writer, producer, mentor, and event creator. His valuable experiences in this position have continually deepened his love for music and broadened his creative perspective in the best way. 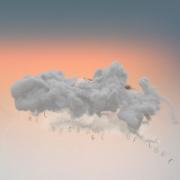 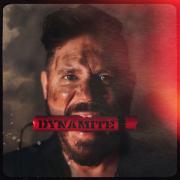