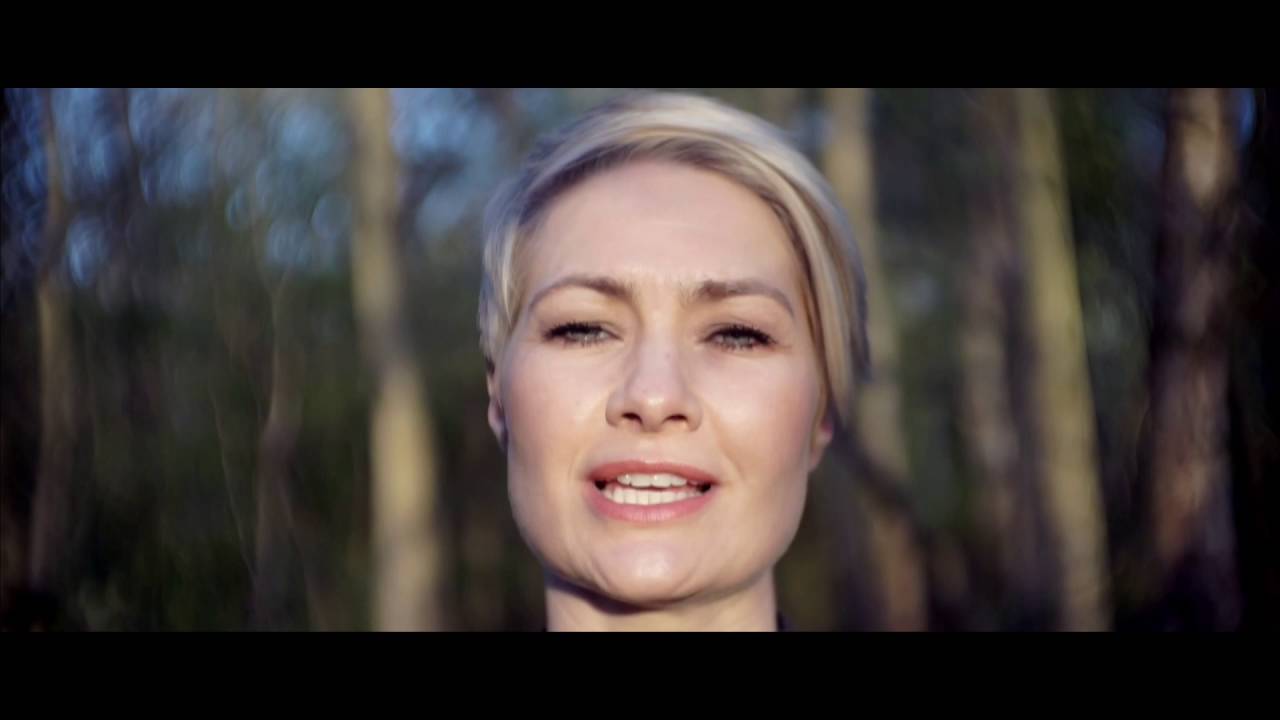 Diana Stanbridge was originally born in Denmark but moved to London at the age of 20 to study performing arts at The School of Creative Ministries under the leadership of David and Carrie Grant. She soon joined the acclaimed London Community Gospel Choir with which she sang for about 6 years.

Over the years Diana has sung with many bands and on many recordings and has had the privilege of backing some great artists including: Maraih Carey, P Diddy, Beverly Knight, Professor Green, Gorgon City, The Kooks, Ella Eyre and Emeli Sande.

She currently sings with Integrity artist Noel Robinson and is part of his worship initiative 'Kingdon Worship Movement' through which she has sung with many christian worship leaders including: Tim Hughes, Matt Redman, Graham Kendrick, Mark Beswick and Israel Houghton.


Diana has been writing songs and leading worship for many years and in 2013 decided that it was time to record her own album. Together with husband Carl they started the journey and now, nearly three years later, the album 'Sing' is ready to be released.

The album 'Sing' is predominantly a praise and worship album but also includes a few more 'singer-songwriter' type songs as Diana felt it was important to share her journey so for. 'Sing' is an eclectic mix of gospel, funk, soul, blues and pop sounds. 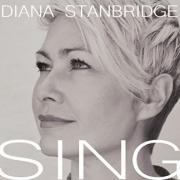