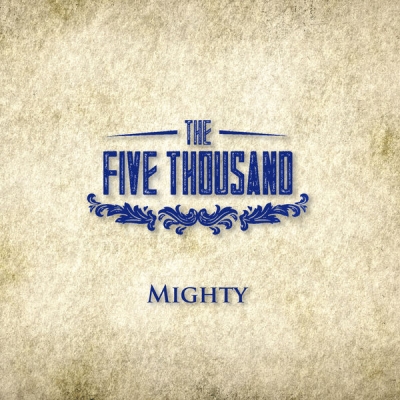 The Five Thousand, a three-piece Christian band from Belfast, Northern Ireland, have released their latest single 'Mighty' on iTunes. The track, produced by Niall Doran (Start Together Studios)​, was recorded earlier in 2016 and has been independently released.

The song has a fast paced modern worship sound and the lyrics focus on the character and power of God for all to relate to who and what God is to his children in the middle of a broken world. A hope and refuge even in every situation. 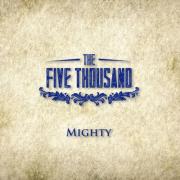