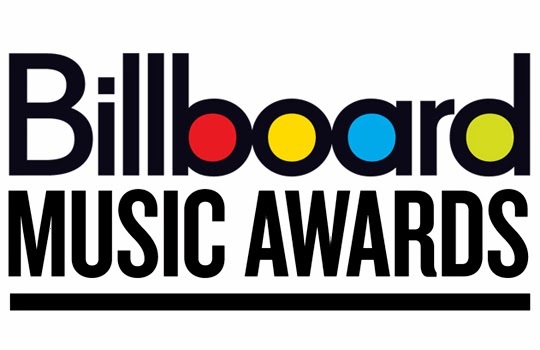 The nominations for the 2017 Billboard Music Awards have been announced by Billboard this week. There are triple nominations for a number of Christian and Gospel artists this year, including Skillet, Lauren Daigle, Hillary Scott, Kirk Franklin, Travis Greene and Hezekiah Walker.

"We are so excited and amazed by the Skillet nominations for the Billboard Music Awards! WOW!" shares band frontman, John Cooper. "Such incredible talent is represented in the nominees and we are honored to be amongst great company. As always, we are so thankful to the fans for all the love and support."

Kirk Franklin's nominations include Top Gospel Artist, Top Gospel Album and Top Gospel Song. The 2017 Billboard Music awards will air on ABC live from the T-Mobile Arena in Las Vegas on Sunday, May 21 at 8 p.m. ET/PT.

The nominees for each award are based on key fan interactions with music, including album and digital songs sales, radio airplay, streaming, touring and social engagement, tracked by Billboard and its data partners, including Nielsen Music and Next Big Sound. 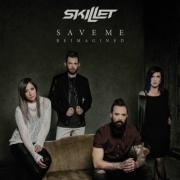 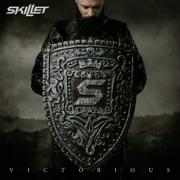