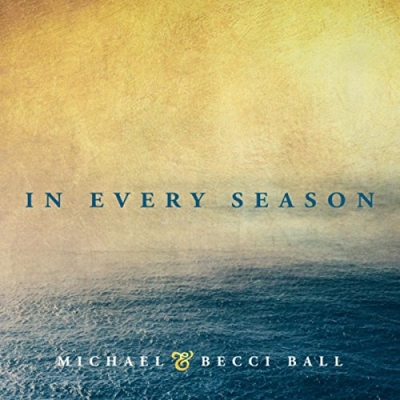 Get 'In Every Season (Single)'

Worship leaders and house of prayer directors Michael & Becci Ball have just released their new single 'In Every Season'.


"The song is a journey though Psalm 23 with an emphasis on the truth that no matter what is going on in life God is always good!", the couple explain. "He isn't waiting for us to get ourselves together and be all sorted before He will meet with us but instead He is preparing a table for us in the midst of our enemies and His invitation is to sit and rest with Him.

The song was birthed in a prayer room in Rio de Janeiro, whist we were on a mission trip during the Olympic games in 2016. We were leading sets in the prayer room each day and then out on the streets ministering to prostitutes each night and this chorus kept coming back to us and we’ve been singing it ever since!

We've been leading worship together, in one form or another, since 2002; in small groups, churches, with friends, and most recently in the house of prayer here in Manchester. Our heart is that through the music we write, sing, release, and lead, we are connecting people to the heart of God, that we all might see Him for who He is and grow in intimate connection with the one who hung the stars in the sky and who has our names written on the palm of His hand. We’ve been married since 2004 and have 4 phenomenal children!" 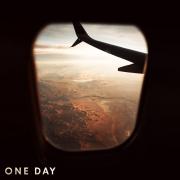 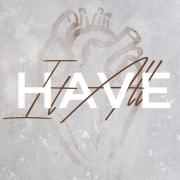 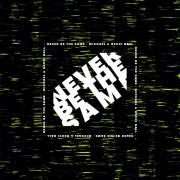