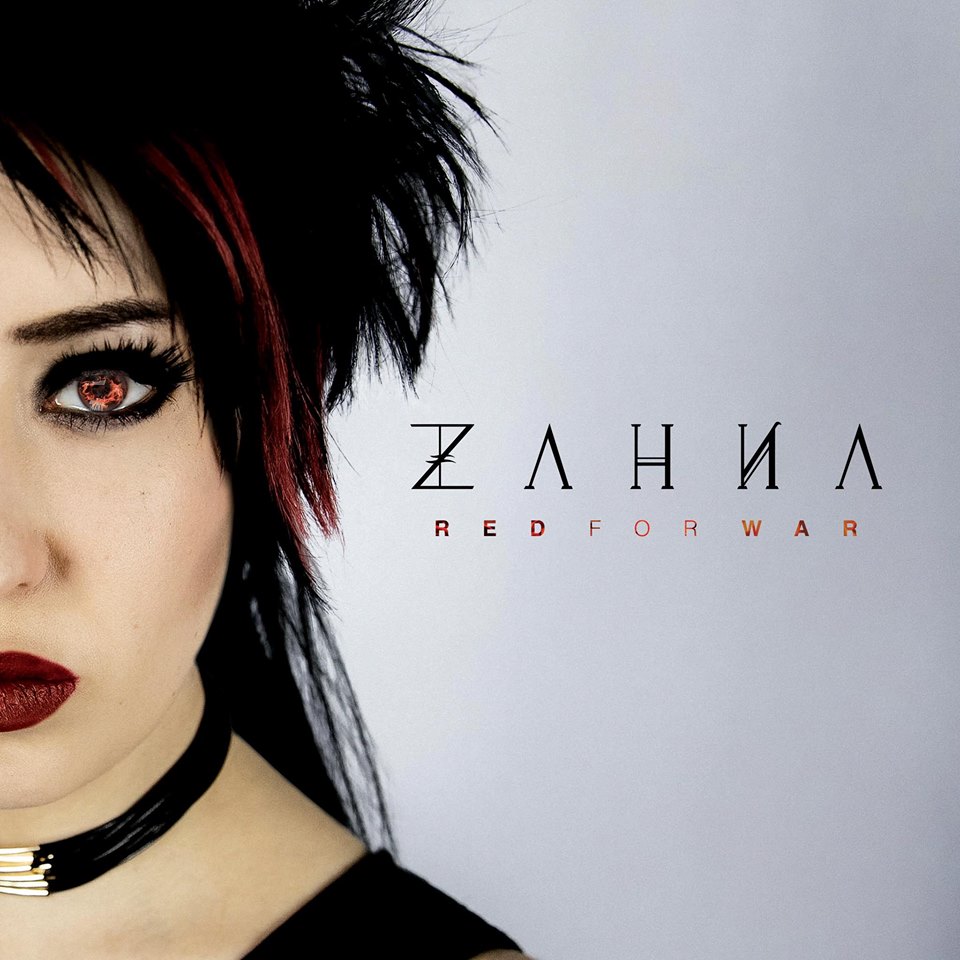 Get 'Red For War'

Hard Rock vocalist Zahna will release her debut solo album 'Red For War' this summer on RockFest Records. After separating from her former band ILIA in late 2016, 25-year-old singer Suzy Martinez moves head-strong into a solo career, debuting as "Zahna", a name deriving from the English abbreviation for the Hispanic singer's full name "Susana".

By fusing gritty and industrial guitar riffs with technical drum elements, the new music features Martinez's aggressive vocal style that gives birth to what will now be known as "Zahna." Sources say that "the new songs will not only demand your attention, but command an emotional response that will leave the listener feeling whatever the songs want them to feel." After Martinez’ success as the primary songwriter of past band ILIA's EP, "Reborn" (2014), her personal fans undoubtedly believe that Zahna's newest full-length record, will not disappoint.


The singer comments: "I'm glad to embark on this new journey. It hasn't always been easy, but I am grateful because hard times gave me the power to believe in myself as a vocalist, and confirms that I have something to offer to this world through music. This is just the beginning."

Martinez refers to her struggle as more than a decade of songwriting, performing, and in the latter years, finally recording and releasing her own original material. As immigrants from Mexico, Martinez's family moved to the state of Ohio before her 2nd birthday. She recalls her childhood being surrounded by traditional Mexican music and writing her very first song at 7 years old. Her love for the rock genre began when she received guitar lessons at age 13 from her father, which led to befriending fellow musicians entering high school. Naturally, exposure to more alternative rock bands from her peers, as well as a thriving in a lush musical environment, Martinez inevitably founded her first rock band with high school friends at the age of fifteen. Entering talent shows and constantly performing local venues became the taste of an industry Martinez craved and pursued ever since. While taking a break from music to study a three-year college degree at Christ for the Nations Institute in Dallas, TX, Martinez was touring nationally off of her own original material by 2014 at the age of 21, and received national airplay on 4 of her original songs, three of which reached to top ten in Billboard Christian Rock Charts, and even up to #2 for her song, “Young Diaries.”

Three years later to the present moment, without having released any material since “Reborn,” (2014), Martinez is prepared to stand on her own two feet and take the independent road with her past fans and new fans alike towards a promising, long-term career. The up-and-coming singer highly anticipates exploding with the powerful, untamed, and mature sound only known as “Zahna” that’s cooking behind the scenes. 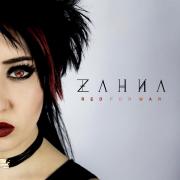