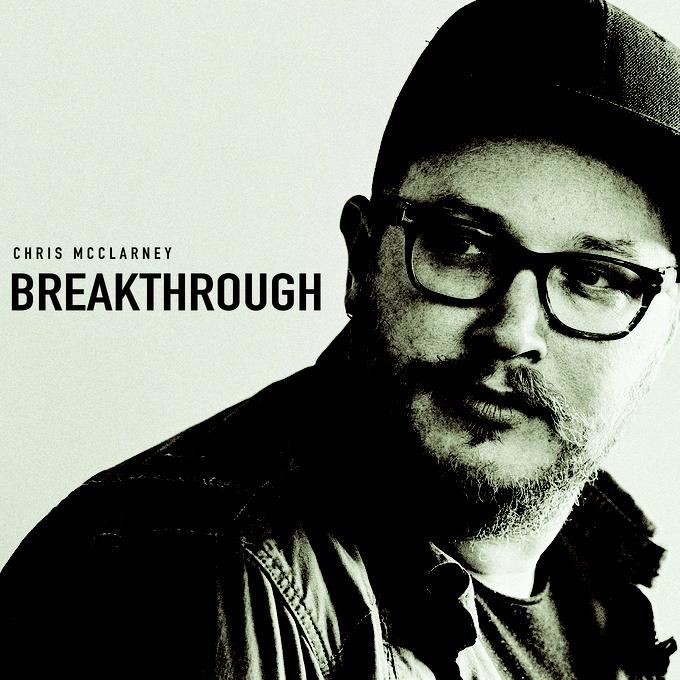 Capitol Christian Music Group announces Jesus Culture artist Chris McClarney will debut his sophomore live album, titled Breakthrough, on June 15. The album announcement follows the release of the project's anthemic first single and live music video, "Hallelujah For The Cross," which was introduced the week of Easter. With a digital pre-order campaign officially kicking off today, both the album's title song and "Hallelujah For The Cross" are instant grat tracks. A new live video for "Breakthrough" also debuts today, which can be viewed below. Additional live videos and instant grat downloads with all pre-orders will become available leading up to the June release.


Breakthrough, the follow-up to McClarney's critically-acclaimed 2015 debut with Capitol CMG and Jesus Culture Everything And Nothing Less, was recorded live in Sacramento, CA at Jesus Culture Church. "Breakthrough is a collection of songs I hope people hear to help them overcome obstacles," McClarney shares. "Whatever is keeping them from finding joy and peace, I hope this album helps guide listeners to put their trust in God alone, that hope is in Him no matter the circumstance.

"I wanted to write songs that people can sing if they are going through a loss, divorce, a cancer diagnosis," he continues." And I also wanted songs that celebrate how good God is."
McClarney is best-known for penning such songs as "My One My All," "Yes And Amen," and “Your Love Never Fails,” which has become one of the most popular songs in America’s churches as reported in the TOP 25 of CCLI, and a No. 1 song on the Billboard Christian chart.

Along with appearing at conferences and youth camps, further tour plans are underway this year for Chris McClarney along with Jesus Culture, touring around the U.S. as well as South Africa. 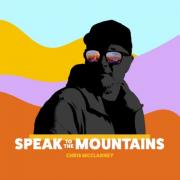 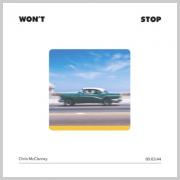 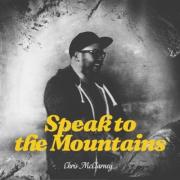