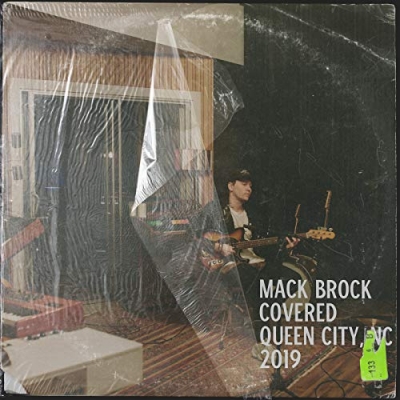 
“These songs have been me wrestling with God - fighting to accept that it's ok to let go and hand things over to Him. To trust Him,” shared Mack. “Letting go doesn’t always take away the stress or anxiety right away but it does give us the grace and peace we need to walk through it. To find rest in his presence, his sovereignty, his love and trust that we are ‘covered’ by Him."

The follow up to his critically acclaimed solo-project, Greater Things, which garnered over 9 million streams globally since the debut’s release last fall, Covered is the continuation of the multifaceted creator's sojourn, an expression of Brock's total reliance and dependence on God.

Following the album's release, Brock will join the Hillsong UNITED USA Tour 2019 on their coast to coast trek along with Bethel Music's Amanda Cook. The tour will make stops in major markets across the U.S. including Atlanta, GA; Chicago, IL; Dallas, TX; Washington, DC and New York, NY, transforming amphitheaters and arenas throughout the nation into nights of worship. 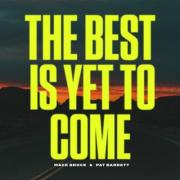 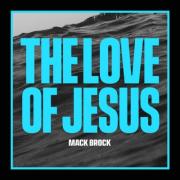 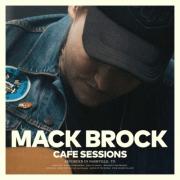