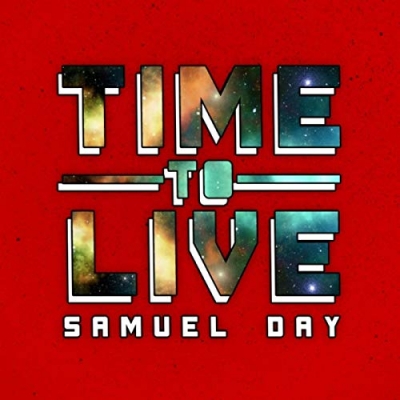 Get 'Time To Live'

Ohio based Rock/Pop artist Samuel Day has released his new single 'Time to Live', a fun, catchy anthem with a singable chorus that's sure to be a staple on your summer playlist. Driven by layered vocals, piano, and guitar, the song was mixed Doug Weier of Lonely Planet Production (Newsboys, Hollyn, Skillet, and Manafest) and mastered by The Foxboro (For KING & COUNTRY).


Whether he is turning out catchy pop jams, throbbing rock anthems, or heartfelt worship, there's not a musical space where Samuel Day won't make waves as he continues moving onward and upward.

Now, with two music videos under his belt and a slew of live concerts everywhere from Heinz Field to opening for American Idol top 10-er Colton Dixon, Samuel Day is only just getting started. 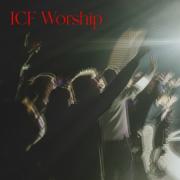 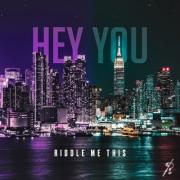 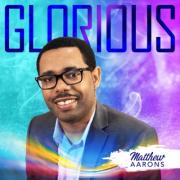 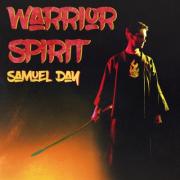 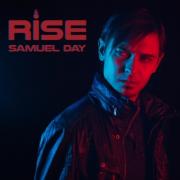 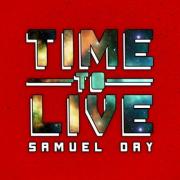