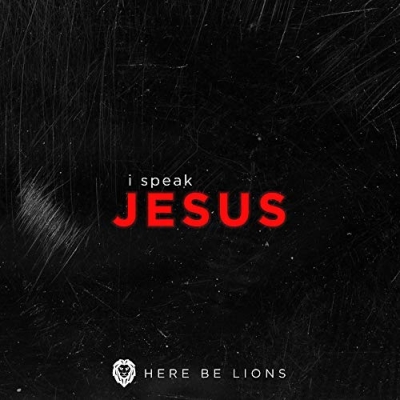 Get 'I Speak Jesus'

The ministry collective Here Be Lions worship team, led by pastor and worship leader Dustin Smith (“God Who Moves The Mountains,” “Miracles”), releases its sophomore project, I Speak Jesus, available now. The project, which officially debuted last Friday, features four new songs that speak of the hope and freedom found only in the name Jesus.


"The songs on this project have a sense of simplicity - almost childlike," explains Dustin Smith. "As writers, we can have a tendency to overcomplicate everything. It is good to do our best when writing songs to describe Jesus in the most awesome and majestic ways possible. But at the end of the day, the words all fail to compare to His greatness. Sometimes the best thing we can do is say His name and be captured again by the wonder of who He is. These songs are simple truths that have become powerful declarations. Just speaking the name of Jesus over our families, our communities, and our situations are the most effective thing we can do."

The title track of the EP came together as quickly as the collective group of Smith, Jesse Reeves, Carlene Prince, Raina Pratt, Kristen Dutton, and Abby Benton gathered to write.

"The song came as easy as it sounds," shares Smith. "Jesse Reeves prayed over us before we started writing and just said, 'I just want to speak the name of Jesus over these people.' That was it. The whole prayer. Nothing more. Nothing less. When we went to write I asked if we could write a song based on his prayer. He said, 'all I did was say the name of Jesus.' And that is all I want to say over my congregation, over my family, over my sickness, over depression and anxiety. All we needed was a melody because we already had the most powerful word...Jesus. There is mighty power in the name of Jesus." 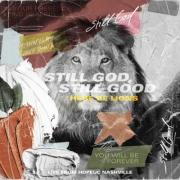 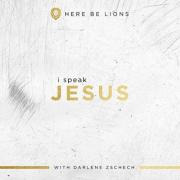 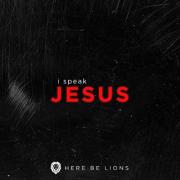