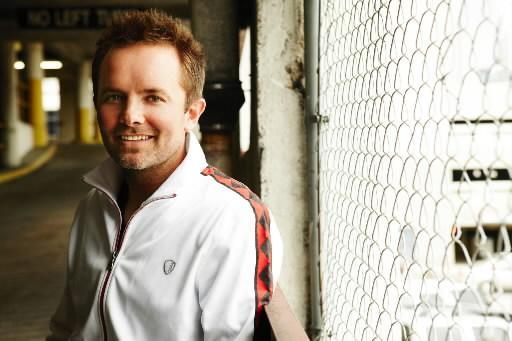 Chris Tomlin also know to his family as Christopher Dwayne Tomlin is one of the most well know American worship leaders around today. He was born in Texas and grew up with two younger brother Ryan & Cory. By the age of eleven Tomlin started learning the guitar and used it for fun but as we now know has gone on to use that talent to amazing levels.

In the mid 90s Chris Tomlin spent time leading worship at the Dawson McAllister Youth Conferences, as well as at various camps around the state of Texas. That is where he met Louie Giglio who asked him if he would be interested in working with the Passion Conferences that Louie had set up and which Chris and Louie are still involved in today.

The first album that was released by Tomlin was called The Noise We Make, and was released in 2001, which had the amazing tracks of"Forever", "Be Glorified", and "Kindness". All of these tracks made the top 200 in the CCLI 2005 top 500 worship songs.

Tomlin released the live EP 545 in 2002, and the studio album Not to Us also in 2002. But it wasn't until 2004's album Arriving that he become a household name around the world. Arriving had the tracks "Indescribable", "Holy Is the Lord", "How Great Is Our God", and "The Way I Was Made" which went onto impact the church amazingly and are still being sung in many churches around the world.

Just one year after Arriving, Tomlin released his first live album, titled "Live From Austin Music Hall", which was a collection of his previous albums in a live worship setting. What followed in 2006 was his forth release which was called "See the Morning". This album has enjoyed great success and was nominated for two Grammy Awards, been certified Gold by the RIAA, and helped him win 6 Dove Awards in 2007.

In 2008 Chris Tomlin went onto release his fifth studio album "Hello Love". Similar to his previous releases this album went on to win Dove Awards and still continues to win awards. Tomlin was also heavily involved in the Compassionart project headed up by Martin Smith.

From the review on LTTM you can see Chris and his band have released a new Christmas album, called Glory in the Highest: Christmas Songs of Worship. It includes 3 original Christmas songs and features duets with Matt Redman, Christy Nockels and Audrey Assad.

We at LTTM can't wait to see what 2010 brings for Chris Tomlin, and we will be first to bring you the news and reviews of the latest Chris Tomlin projects. 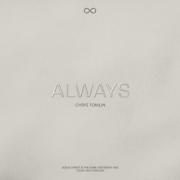 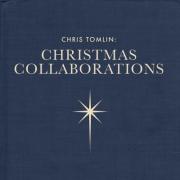 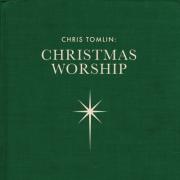