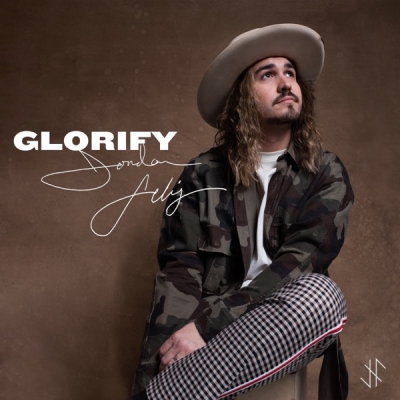 Dove Award-winning pop recording artist and songwriter Jordan Feliz releases “Glorify,” his first new music of 2020 and lead single from his third full-length project slated to release early 2021. Available beginning today (May 1) at digital and streaming outlets everywhere from Centricity Music, the song goes to radio next month. “Glorify” follows a string of No. 1 and top 10 charting, pop-centric singles like “Witness,” “Changed” and “Faith” from Feliz’s Billboard No. 1 Top Christian Album, Future.

“I don’t know if I’ve ever been as excited for a song as I am for this one,” Feliz says of the new single. “Glorify means ‘praise and worship,’ but the sub-context of the word actually is to acknowledge and reveal the majesty and splendor of God by one’s actions. For me, coming out of this hard season of anxiety, stress and messed up priorities, now all I want my life to do is to glorify. I want to reveal the majesty of God by my actions.”

Feliz wrote the fresh track with longtime collaborators Colby Wedgeworth, Paul Duncan and Jordan Mohilowski. Together, Wedgeworth and Mohilowski also co-produced the single. Sonically, with its healthy blend of pop, gospel and soul, “Glorify” forms a sturdy bridge between Future and Feliz’s next studio release, due in 2021. Lyrically, it offers some of Feliz’s most transparent work to date.

“Before we started working on new music, I started asking the Lord to give me something to say, and I felt like He just said, ‘Say everything that’s on your heart. Say everything that you’ve been through. Be as vulnerable as possible. Tell the world the thing that you’re terrified to tell the world,’” Feliz recalls. “I think sometimes the things you’re scared to bring to people are most likely the most impactful.”

While “Glorify” is not a personal confession, its message lays out the kind of purpose Feliz is now singularly focused on. “I feel like God has really revealed a lot to me in this season, and I think He’s gearing me and my team up for something special. I’m really honored to be a part of the ride right now, and I just want God to be honored through it,” Feliz shares. “I’m going to be the most vulnerable, God-loving, Jesus-focused person I can be. I want to show people who I am.”

Spending his COVID-19 quarantine time in prayer mode, especially focusing on Psalm 91, Feliz says, “Our world is fearful, for good reason, but the beauty in all of this is that Jesus is still on the throne and in control of all of this. What an amazing time to reveal the majesty of our God and for believers to come out of the woodwork, donating their time and encouraging people by speaking life and truth over them.” 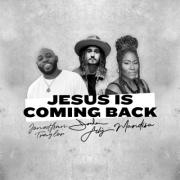