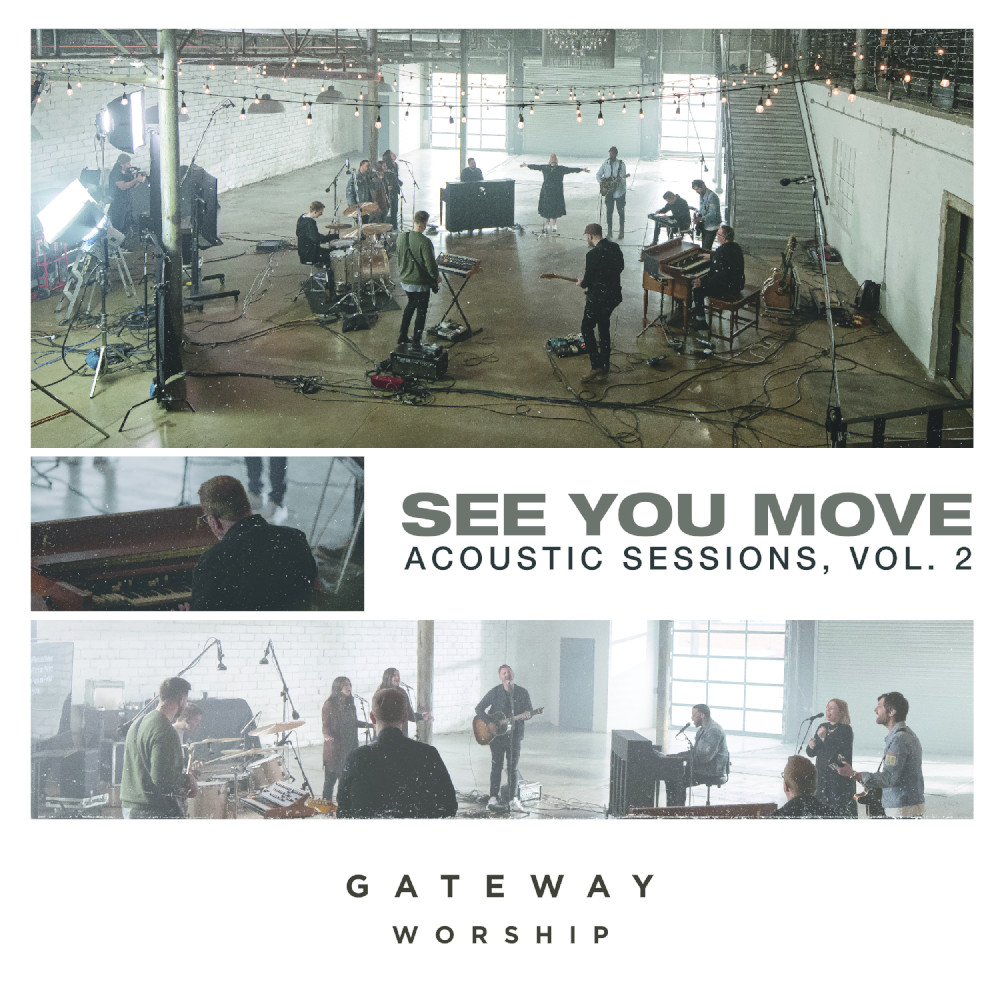 Gateway Worship is the primary worship expression for Dallas-Fort Worth based Gateway Church, one of the largest and most influential churches in North America, ministering to over 40,000 attendees across multiple campuses and tens of thousands more online each week. Known for songs like “Oh The Blood,” “The More I Seek You,” “Revelation Song,” “Defender,” “Stand in Your Love,” “Greater Than,” “Deliverance” and many more, the Gateway Worship collective returns Aug. 28 with its newest recording, See You Move: Acoustic Sessions, Vol. 2, via Gateway Music.

“I will remember Your faithfulness. I’m confident, I will see You move. You never leave me. You’re always near. I know You’re here. I will see You move,” declares Mwonga on the piano-led title track that implores listeners to trust the character of God above all else. The musicians that gathered for this timely recording had no idea how those words would become an anthem for the unexpected season ahead.

“There are times in our lives where we all feel like we show up with nothing but honesty, and it feels messy,” says Mwonga of the song co-written with Josiah Funderburk and Zac Rowe. “God can handle that; He is so kind. He can redeem, restore, revive and renew hope in our lives when we have a surrendered heart toward Him. My prayer is that when you sing this song, you will sense the fresh wind of the Holy Spirit in your life.”

Void of a live audience and stripped of any live production accouterments, See You Move was captured in a closed setting with a full band, bringing a surprising element of energy to an otherwise “acoustic” project.

“We find that when we bring a recording into a large room, the room takes over, and the room requires certain things of you,” reasons Gateway Publishing Executive Director Craig Dunnagan. “We wanted to simplify things. The world is looking for simplicity in the middle of all the complexity it is now facing.”

This idea of simplicity is what inspired the hymn-like “I Have A Savior,” penned by Mooring, Anna Byrd and Lee. The song bears the reminder that the Christian life hinges on the truth of one key verse - John 3:16.

“I’ve always heard, growing up, that while the Gospel is so big and wide, it’s also so simple that even a child can understand it,” shares Mooring of the impetus behind the song. “Moments come in life where you realize, while everything else around you can be shaken, there’s still one truth that will never change: that God so loved the world that He gave His only Son; and if we would believe in Him, we will not perish but have everlasting life.”

The goodness of God permeates the driving “Good To Me” and the poignant “All Your Plans” while the EP’s hopeful “Always Holding On” celebrates the joy found in a transformed life. “All of us who follow Jesus used to be someone else - far from God, following our own way. Then, at some point, we had an experience with Jesus that changed our lives forever. We are a new creation. And not only that, but even when we wander or fall short, the love of God continues to hold onto us,” says Novak, who’s a featured writer and vocalist on “Always Holding On,” which opens the EP. “There is absolutely nothing that can separate us from the love of God in Christ Jesus.”

While many of the set’s personal selections were birthed in collaborative songwriting sessions, cornerstone anthem “At The Mention” came to life during a private moment of prayer and solitude. “Early one morning in my quiet time, the Lord reminded me of the authority that we have in speaking His name,” says Harris, who takes lead on the song. “I began to speak the name of Jesus over every burden that occupied my mind. As I prayed the name of Jesus over my family, my friends, our church, and its leadership, I began to feel so much peace and release from the burdens that I had carried into that early morning.”

During an unprecedented period of historic loss, grief and suffering, See You Move seeks to become a refuge for all the weary souls burdened by the heavy lot this year has dealt. “In the middle of what is an international crisis, we want to lift our voices and sing,” Dunnagan asserts. “We might not see deliverance yet, but we know it has been promised. That is the proclamation we wanted to make over this project and over our lives.”

Gateway Church Executive Pastor David Thompson agrees that these songs were written for such a time as this: “I’m praying these songs open the door to personal and intimate worship, where the Holy Spirit ministers directly to people’s hearts because they have prepared a place for His glory to manifest in their lives.”

Declaring the promise before it’s visible, Gateway Worship’s biblically rooted See You Move was also captured on video, and will be released as a long play video recording. 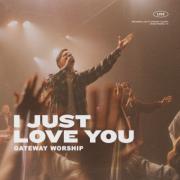 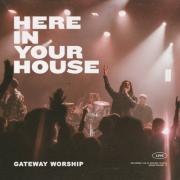 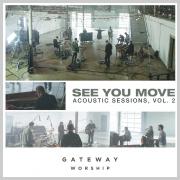