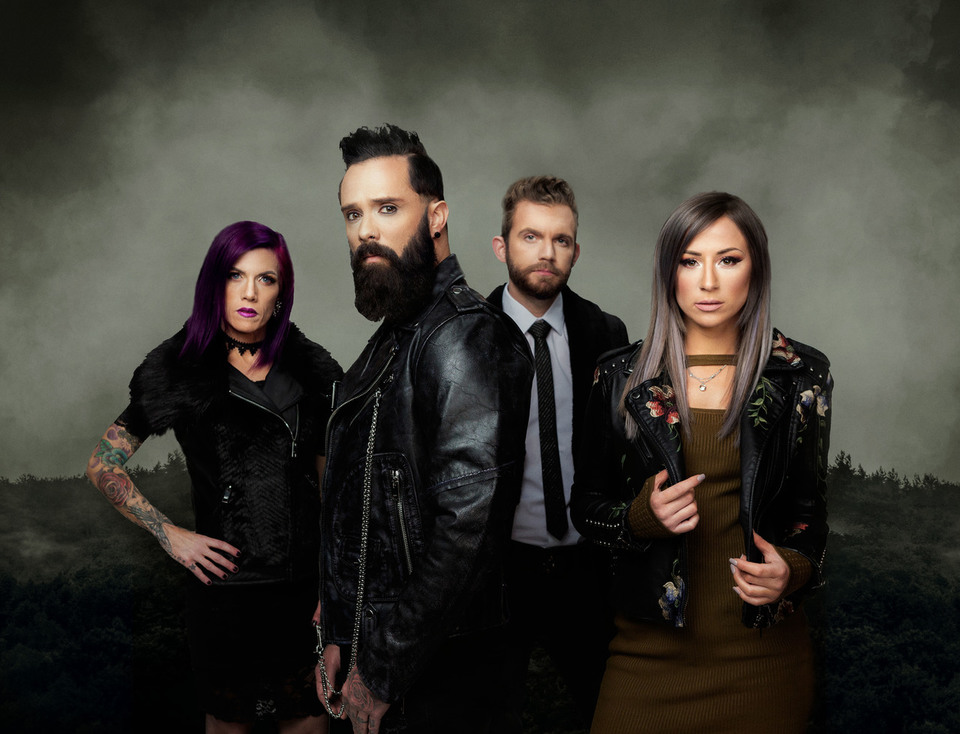 GRAMMY-nominated, multi-platinum rock band SKILLET delivered what Cryptic Rock called an "epic" deluxe project, VICTORIOUS: THE AFTERMATH (Atlantic) last week, exciting fans and media alike, with American Songwriter remarking how they "keep rocking harder," and New Release Today remarking how it "helps ease the sting of a rough 2020." The collection features all twelve original tracks from 2019s Victorious, plus eight additional tracks, including two brand new unreleased songs, and 5 reimagined songs. Of the brand new tracks is "Dead Man Walking," a favorite of lead-singer John Cooper, and for which the band released a 'Marvel-esque' lyric video on their YouTube Channel today.


Two orignal Victorious tracks are also getting traction as "Legendary" has been tapped once again for the WWE's Monday Night Raw theme song this fall, and "Terrify the Dark" is currently impacting Christian CHR/Hot AC radio.

After wrapping their spring Victorious tour in March, and like the rest of the music world, not doing live shows since then, Skillet is excited to perform for a Billboard Live at Home on Septmber 24, and rock out in Texas and Pennsylvania for their first Drive-In concerts. October 2nd and 3rd will find them at the Circle Drive-In in Scranton, PA., and the Starlite Drive In in Butler, PA. The following weekend they'll do back-to-back shows in the North parking lots of the H-E-B Center in Cedar Park, TX as part of the venue's Tailgate Series on October 9th and 10th. The shows will also feature fellow Atlantic Record's artist, Colton Dixon. For for more information about these shows, please visit Skillet.com.

Still to come this fall is graphic novel Eden II: The Aftermath, once again pairing Random Shock Studios with Skillet frontman John Cooper and his Eden artist Chris Hunt. Available in both the standard and a limited deluxe edition, Skillet's return to the post-apocalyptic world of Eden, as established in their 2019 graphic novel debut of the same name, is an exciting one for the band as well as their publisher, Z2 Comics. The original book became their best-selling graphic novel of all time. According to Cooper, Aftermath promises "more action, more surprises, more suspense." 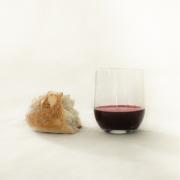 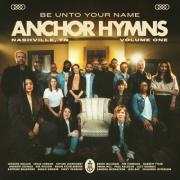 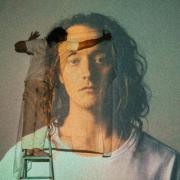