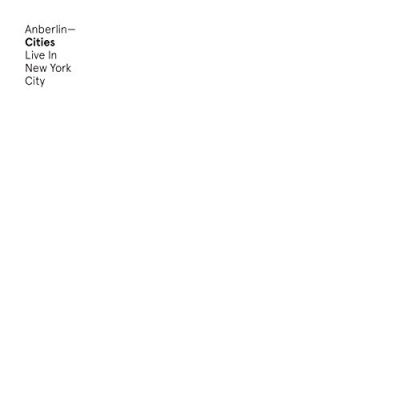 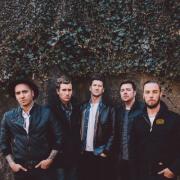 Anberlin have released a live version of their third album Cities - Live In New York City. Recorded live at The Gramercy Theatre, the album helps celebrate the 10 year anniversary of the original release of Cities. Mixed by… 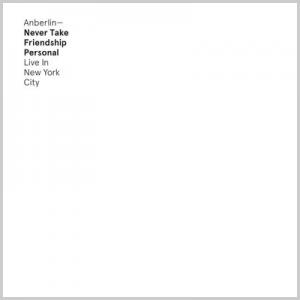 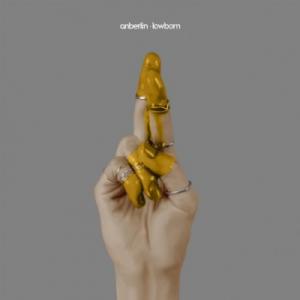 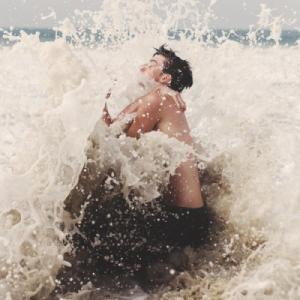 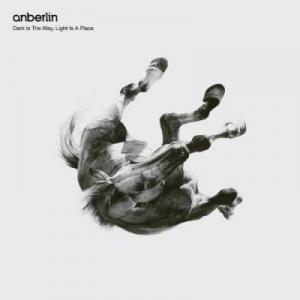 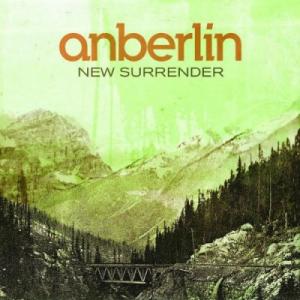