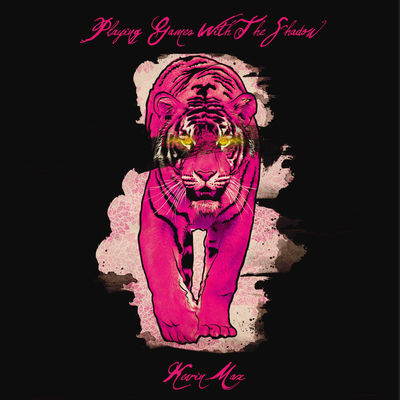 Get 'Playing Games With The Shadow'

It has been said many times before that Kevin Max has one of the most distinctive vocals in music. It was one of the main reasons why DC Talk worked so well and were so loved as a three piece. What DC Talk had was three very different vocalists working together to create that DC Talk sound.

As the band finished all three vocalists have gone on their own musical career paths. All three doing very different kind of music but all sounding great in their own right.

I have enjoyed following Kevin's musical path since DC Talk, each song, each...
Read More It has been said many times before that Kevin Max has one of the most distinctive vocals in music. It was one of the main reasons why DC Talk worked so well and were so loved as a three piece. What DC Talk had was three very different vocalists working together to create that DC Talk sound.

As the band finished all three vocalists have gone on their own musical career paths. All three doing very different kind of music but all sounding great in their own right.

I have enjoyed following Kevin's musical path since DC Talk, each song, each album, each project has been a platform for Kevin to convey what he is thinking. Kevin has always made music for the listener to take something on board, he doesn't make music that is for the background. Kevin always makes music to be at the front and heard.

It would be fair to say Kevin is an honest kind of bloke, who tries to convey his questions to life and the answers, and then even more questions that come from the original answers into music! What I think I like most about Kevin Max's music is that he's brave enough to say what he is thinking. He is brave enough to admit he doesn't always know the answers, but this is where he is at in his life. I'm personally sometimes not even that honest with my closest of friends, I sometimes put on the "I'm ok" mask. Yet Kevin will open his soul and heart and put it into music for us all to consume, enjoy and think about.

After listening to this album a few times I have come to the conclusion I love it. I don't always come to that conclusion with albums. Sometimes I hear something, I like the sound, I enjoy the lyrics, I think it's OK, but I don't like it, I would rather listen to something else. SO many different emotions can pop into my head when listening to music. What I'm left with when I hear this album is that I love everything about it. Kevin has so much to say, but he doesn't just say it as you might expect, he will always looks at something and turn it on its side and tries to look at it from a different prospective.

From a simple musical stance, and if I was trying to say how it 'sounded', I would say this album has taken a lot of inspiration from 80s synth pop rock music. Yet it doesn't sound like a certain band, it's defiantly not a carbon copy of some 80s band or even trying to be something it's not. This is Kevin using his musical influences to create something unique.

There is so much to take in with this album. As I said I loved it, but it's when you dig deep after a few listens that you appreciate the quality of what he is saying. The track that I think will get people most excited, and is a great track for someone to approach this new album from, is 'Girl With The Tiger Eyes'. Not only is it a great Pop track with a great beat and a great hook, it is also very catchy as all good pop songs should be. What I enjoyed was the poetic rhythmic lyrics and the way they stand out on top of the waving music. You have to hear this song to really appreciate its quality. Please go check it out. This song is stunning but for me this isn't the best song on the album. It's good, but there is so much more on this album. This really does shows how good an album it is.

One of my most played tracks on the album is 'William Blake', which is a very British sounding song. Maybe there is a Smiths, Morrissey influence here, maybe not. Again the strong lyrics and the foot tapping pace of this track is what grabs your attention. Skin of our Teeth is what I like to call an 'epic song'. The vocal performance from Kevin on this track is truly out of this world. In these lyrics he is saying how he really feels about the topic of the song. Let's just say he doesn't hold back.

The haunting tones of tracks Phantoms of Terra and Circus The Night are a real joy to hear. I have changed my top three tracks a few times, as I could pick any three and I think it would be fair. Muzick Is Magic is a musical treat and Panic Button is something else.

I have had the opportunity to hear most of Kevin's musical work since leaving that band that I promised I would only mention one or twice. And I would have to say this has been one of the most enjoyable to listen to, it's the album I have gone back to more after writing the review. I suppose it's hard to not mention Kevin in his previous band, it was such a big band and such an important band to so many people. I still love 'Jesus Freak' but adore 'Supernatural' as an album. Yet it's time to think of Kevin Max without mentioning Dc Talk. This album is as creative, if not more thought provoking, than anything he has ever done and this honesty must be applauded.

Please can we from now on not mention Kevin Max as one third of DC Talk, but the creative artist with 'THAT' voice. Kevin Max, these songs are some of the best you have ever done, in my opinion. 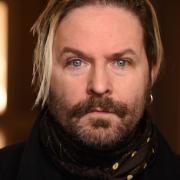 Kevin Max gives LTTM an in-depth look at his brand new album 'Playing Games With The Shadow', and talks about why he's at his happiest in the studio creating music. He also discusses musical influences and working with British… 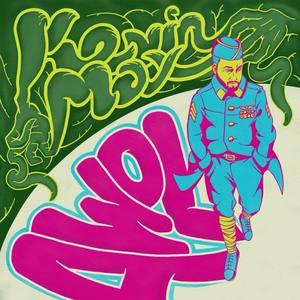 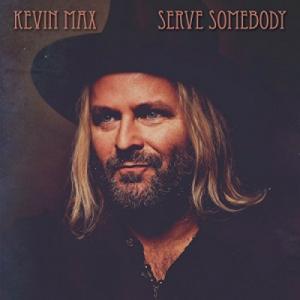 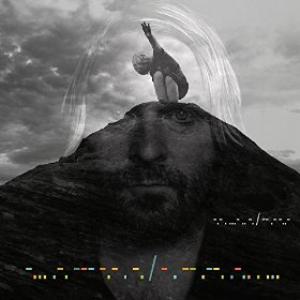 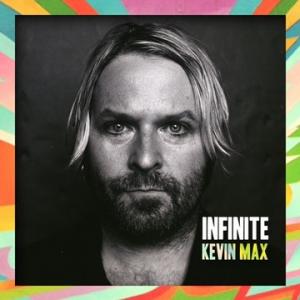 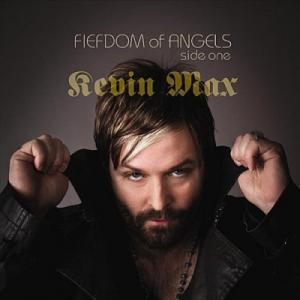 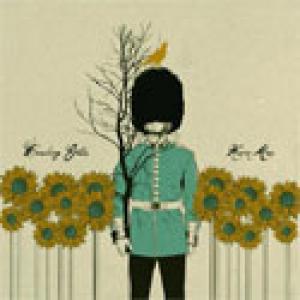